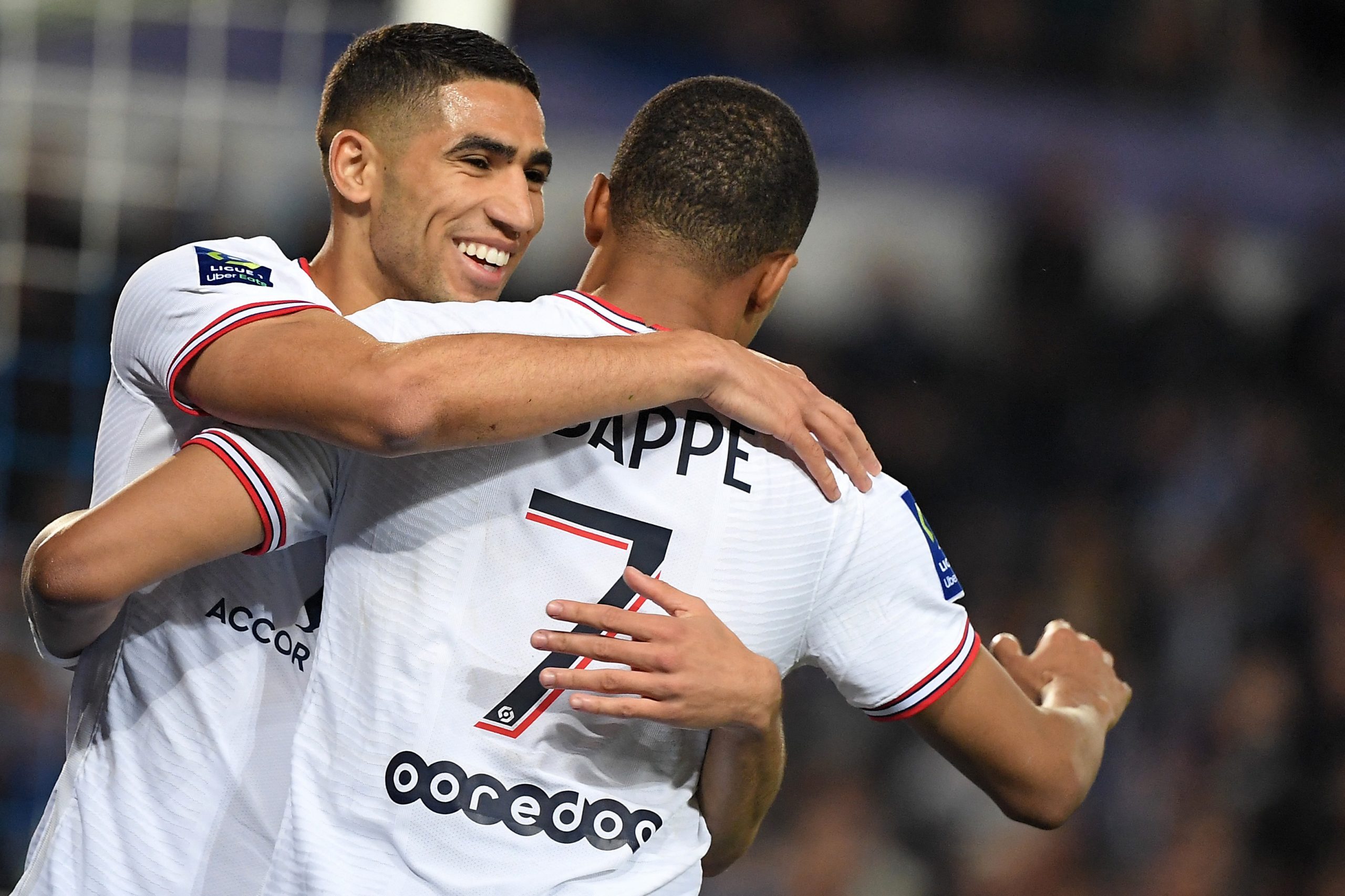 The Moroccan international recently took the forward on a trip to Madrid – his hometown – and notably had dinner in a restaurant in the city, attracting the interest of the Spanish press. The two players are said to be particularly close friends.

Mbappé’s announcement on his decision is due to come this weekend, as he chooses between staying with Paris or moving to the club he pushed for a move to last summer.

“I hope Kylian Mbappé remains in the team because he’s a great player, but he’s the one who decides, and I wish him success wherever he goes.”