Achraf Hakimi: “There is a responsibility in wearing the PSG shirt.” 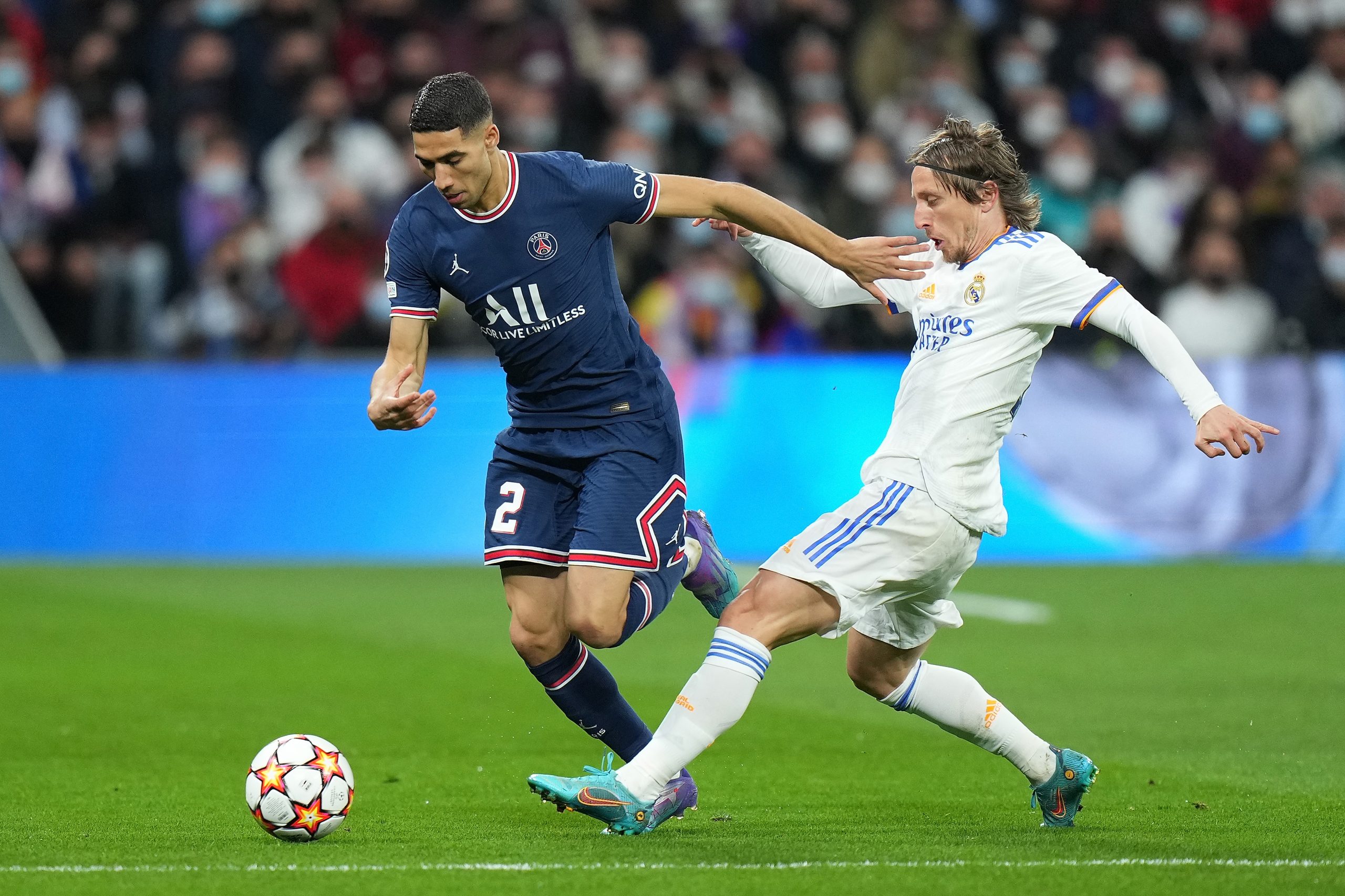 Ahead of this evening’s fixture between Marseille and Paris Saint-Germain at the Parc des Princes, star right-back Achraf Hakimi (23) spoke to Téléfoot about his first season in the French capital.

“It’s not been an easy season because our objective was to go as far as possible and try to win the Champions League and we went out in the way we all know. But it’s a first season, there are lots of new players. I needed a while to adapt, and so did they, to understand how each of us plays. There is a responsibility in wearing the PSG shirt. You have to prove your courage to play here. But when you play with great players, you progress and that makes you better.”

“Yeah, honestly, it’s still difficult to digest. Even these last few days, when you see the Champions League matches, you realise that we’re not in it. We had quality, we weren’t far from getting through to the next round. The truth is that I don’t understand it. Even still today, when I think about it, I don’t understand how we could have been knocked out like that.”

Achraf Hakimi: “It’s not easy when your supporters don’t support you.”

Achraf Hakimi on Kylian Mbappé: “Above all, he’s my friend.”