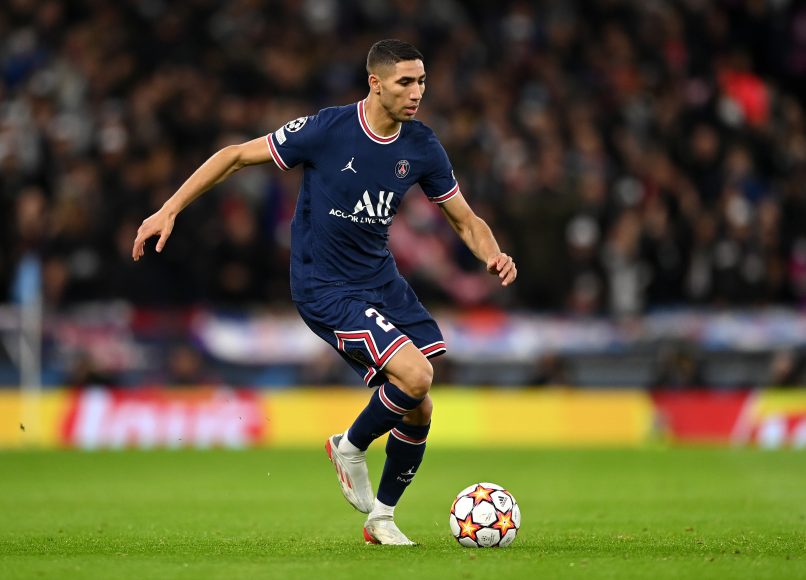 As reported by Le Parisien, PSG and Morocco wing-back Achraf Hakimi says he will be asking to take over free-kick duties for PSG when he returns from the AFCON following his free-kick for Morocco last night. Hakimi’s second free-kick goal of the tournament helped beat Malawi and take Morocco to the competition’s quarter-finals.

“It’ll be difficult,” joked Hakimi when speaking to broadcasters after the final whistle, “but I will try to speak with Leo or Neymar.”