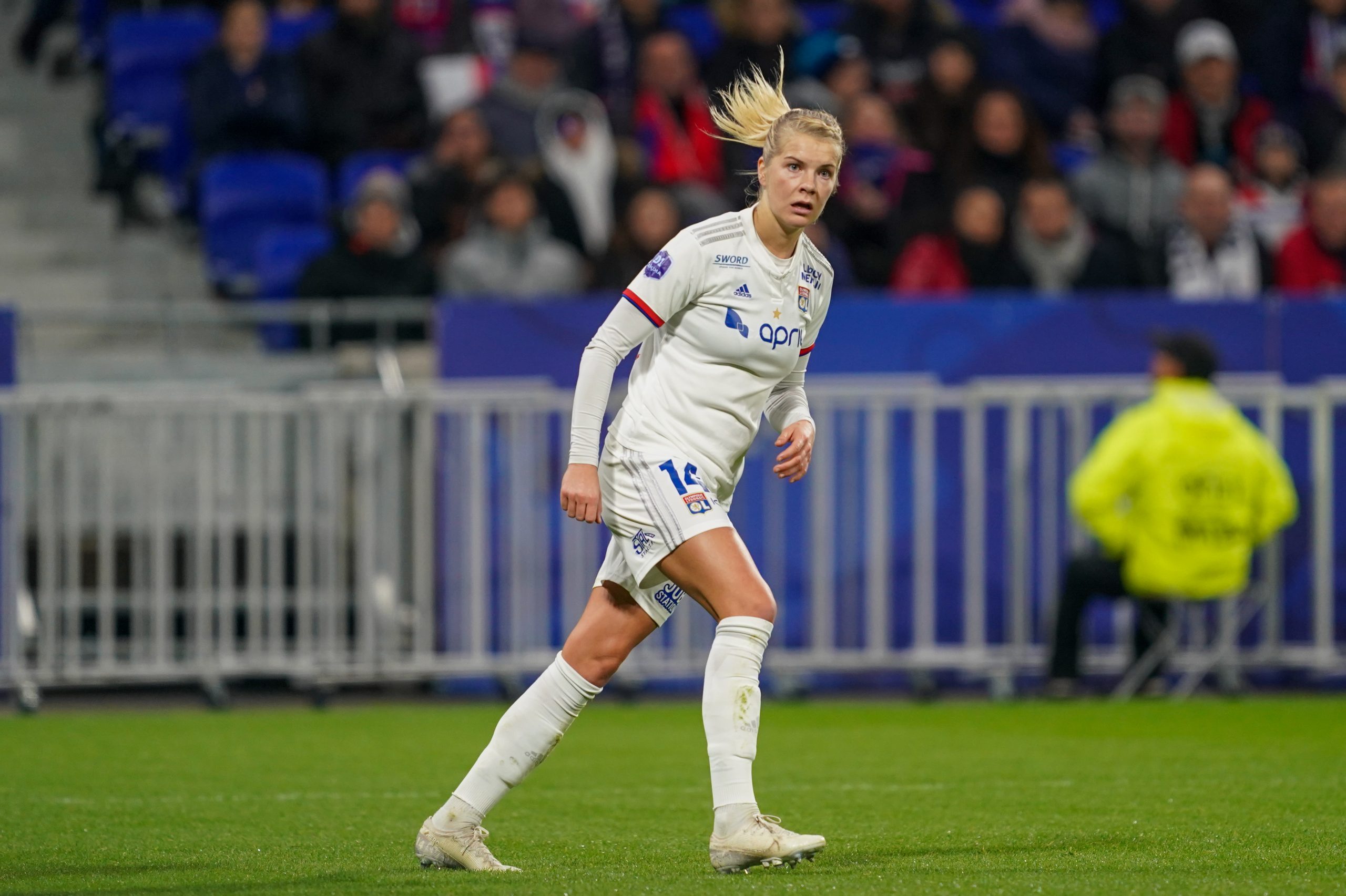 Having announced its intention to host the Women’s Euros in 2025, the Fédération Française de Football has received criticism for its lack of funding of the women’s top flight, the Division 1 Arkema from one of its star players, Norwegian Ada Hegerberg (26).

The winner of the first women’s Ballon d’Or (2018) tweeted in French, responding directly to the FFF’s twitter announcement: “Organising international competitions is great. Investing in our championship is better. We’re running on empty and the 2019 World Cup had no impact.”

The Lyon striker, who has won the division six times, was referring to the Women’s World Cup of 2019, which was held in France. Over two years later, the French top flight is still not considered a professional championship.

Brest supporters ban was published the day after the fixture