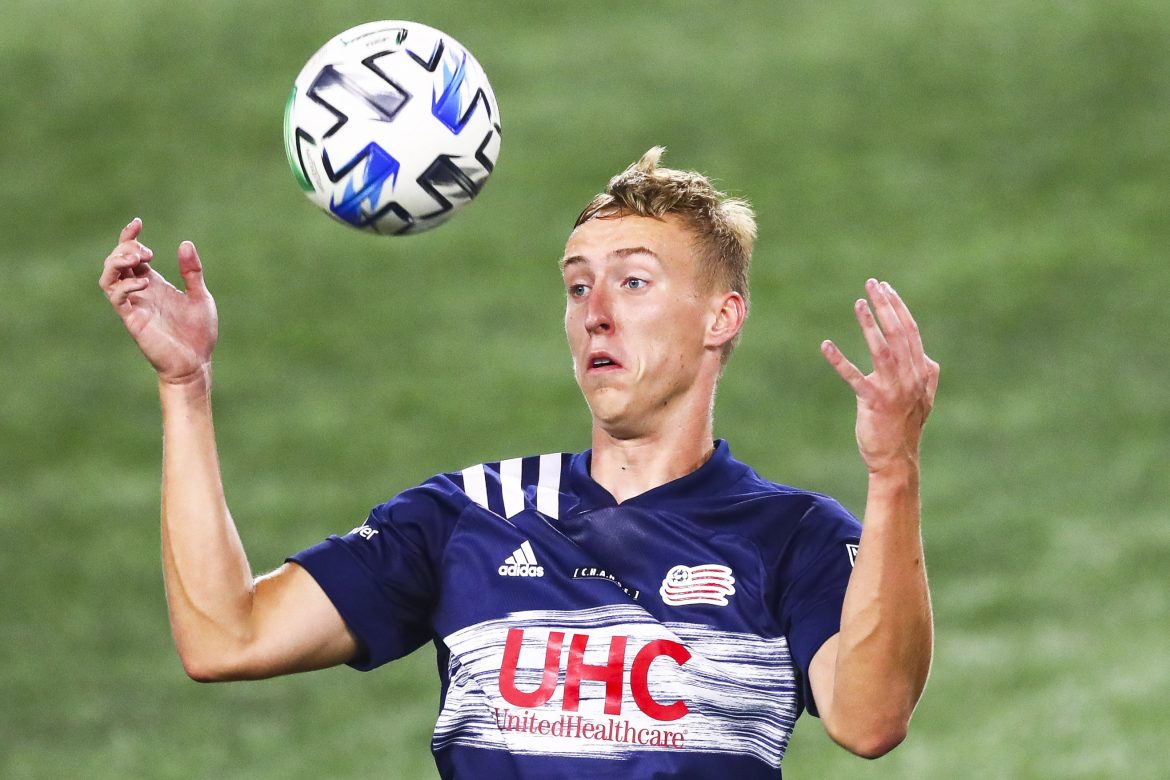 Foot Mercato are reporting that New England striker Adam Buksa (25) is set to sign for RC Lens in a €6m on a five-year deal.

The club are looking for a new number 9 as they are consigned to losing Arnaud Kalimuendo (20), who is set to return to parent club PSG.

The news was initially broken by the Polish media Meczyki and later confirmed by Foot Mercato who confirmed the fee and the expected duration of the Polish striker’s contract. Buksa has 5 goals in 7 appearances for the Polish national side, and 11 goals in 13 appearances in the MLS this season.