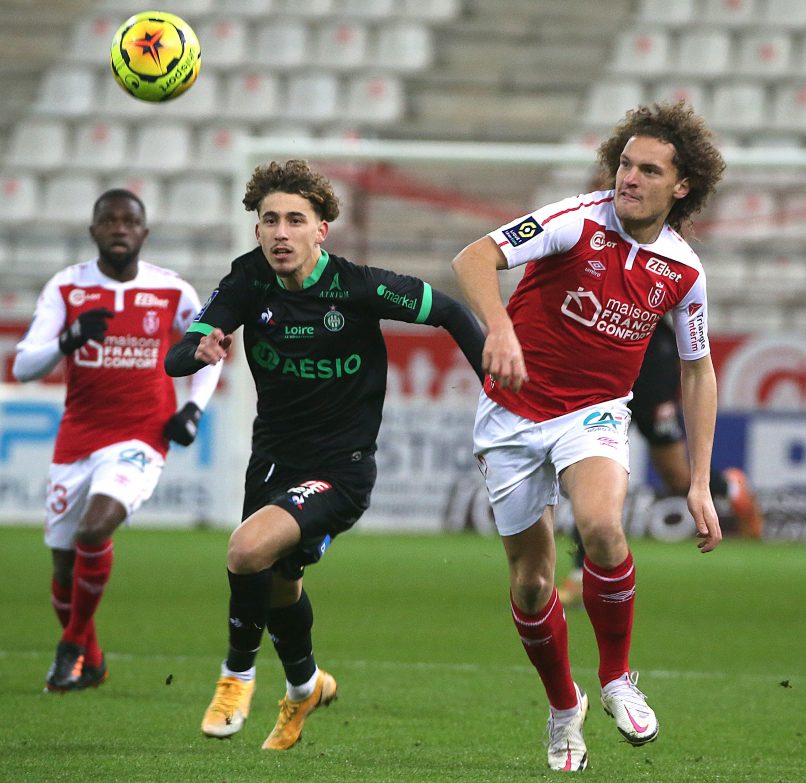 Former PSG academy player Adil Aouchiche (19) could be interested in a move away from St. Étienne. As reported by L’Équipe, two of his representatives were seen attending the game at Angers on Wednesday (0-1), in which the teenager came off the bench. His representatives then spoke with St. Étienne’s Sporting Director Loïc Perrin.

The French U20 international has made 57 appearances for Les Verts since his arrival from PSG in 2019, contributing two goals, both of which came last season. His contract is currently set to last until June 2023.