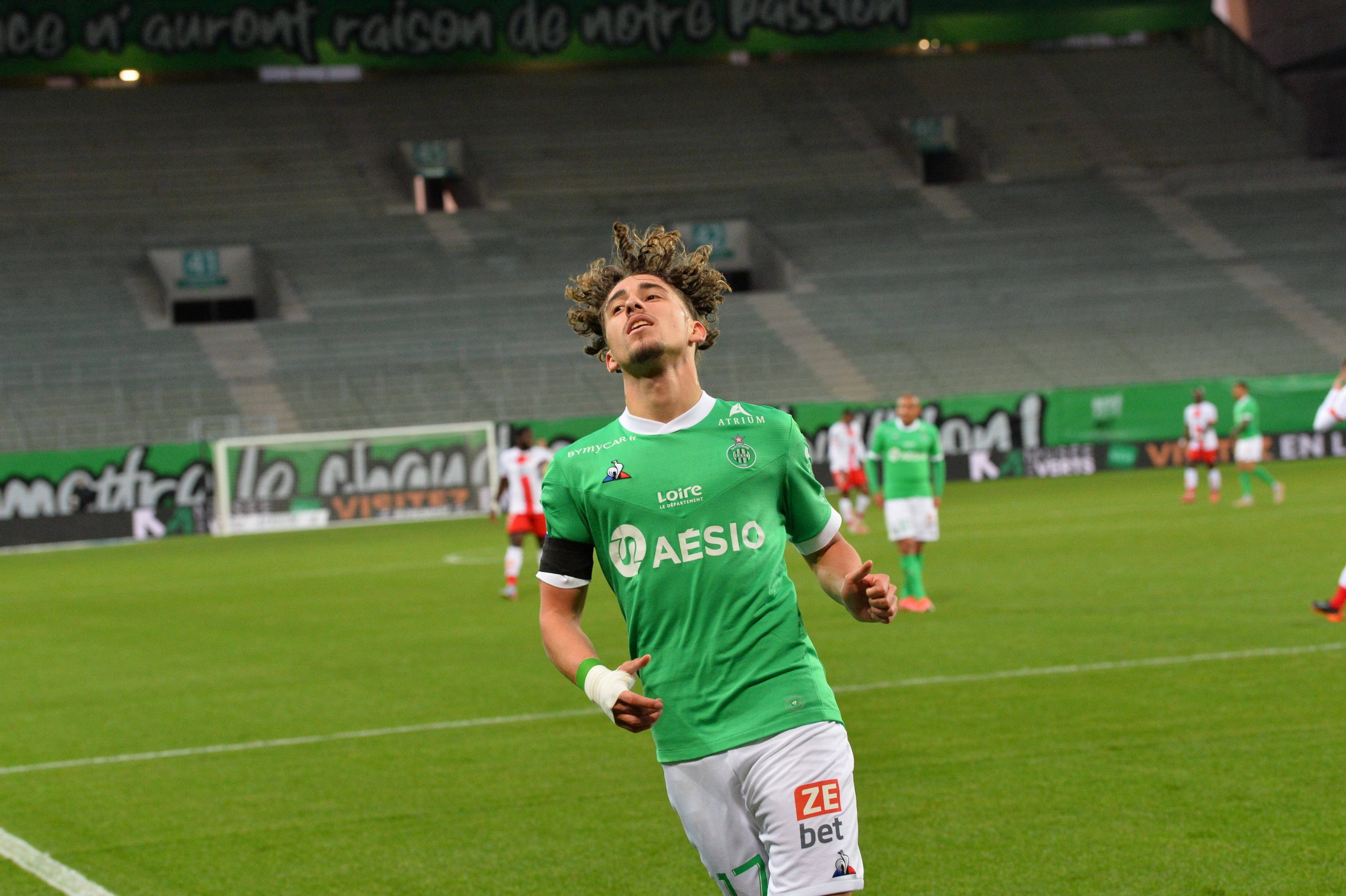 Saint-Étienne’s France U20 international Adil Aouchiche (19) is set to join Dutch side Feyenoord for a fee estimated to be €5m, according to RMC.

Aouchiche has made 75 appearances for Les Verts since joining from PSG on a free transfer in 2020. The attacking midfielder, who finished as France’s top scorer in the Euro U17 tournament in 2019, has never fully blossomed in a difficult context at Saint-Étienne.

With Saint-Étienne’s relegation to Ligue 2 at the end of last season, Aouchiche’s departure represents an intelligent financial move. Not only are they reported to have received a €5m fee for the player, but they are also parting company with one of the highest earners at the club.

Aouchiche failed to score last season, despite featuring in 35 of Saint-Étienne’s Ligue 1 fixtures. He did, however, register 4 assists, a figure only bettered by Denis Bouanga (27).

Saint-Étienne have already made €13m from the sale of Lucas Gourna-Douath (18) to Red Bull Salzburg, whilst Wahbi Khazri (31) and Arnaud Nordin (24) have also left the club.