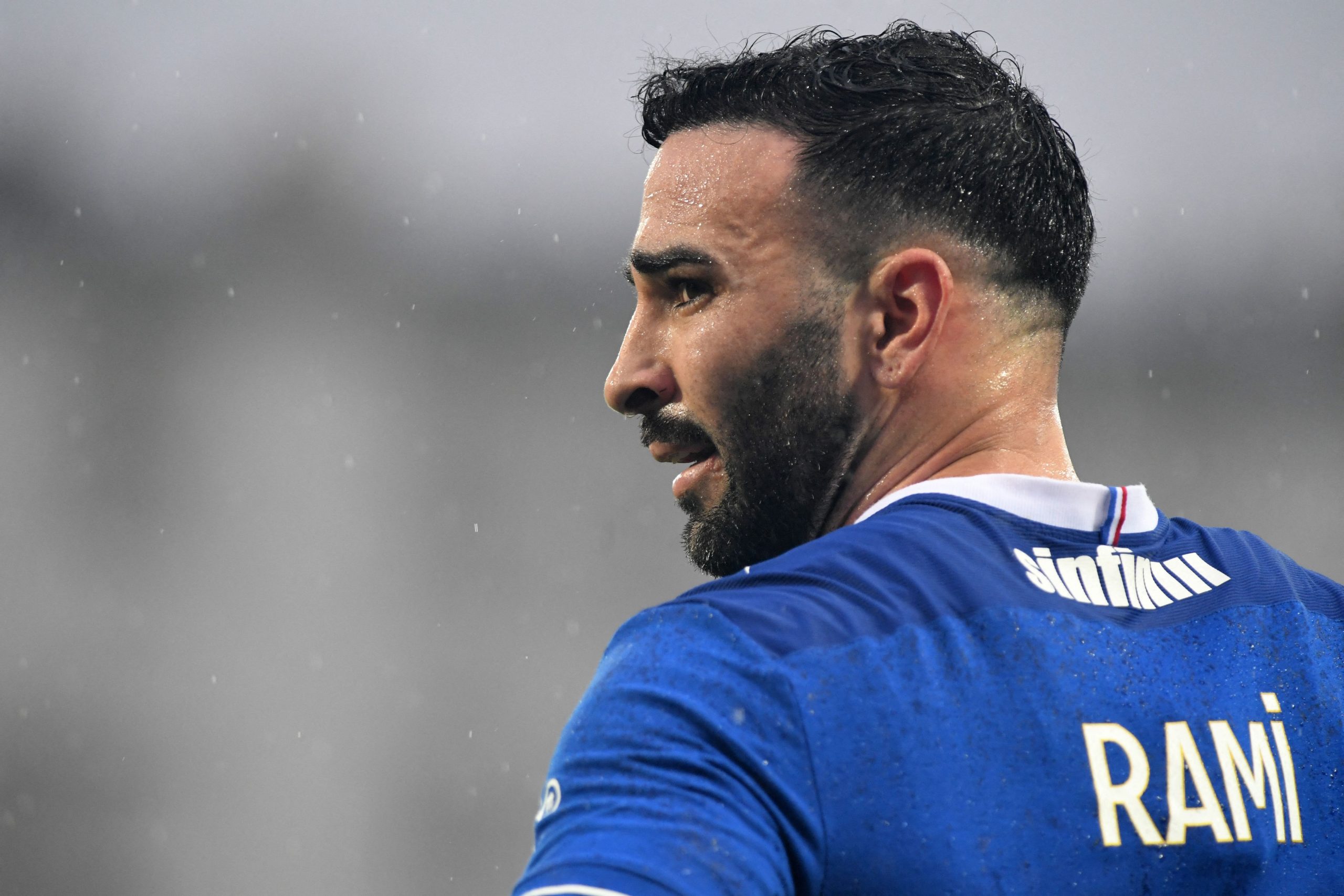 According to L’Est Éclair, Troyes’ French defender Adil Rami (36) is set to extend his contract, which is due to expire at the end of this month.

Rami made 18 appearances for the side last season, including 15 starts, as Troyes achieved a mid-table finish in Ligue 1, having achieved promotion the previous season. Rami joined the club last summer on a free after his contract at Portuguese side Boavista expired.

The France World Cup winner is set for talks with the club next week about a prolongation of his contract. According to L’Est Éclair, “only the financial details of the new deal need to be sorted out.”

The nomadic centre-back has plied his trade across Europe, playing for Lille, Valencia, AC Milan, Sevilla, Fenerbahce, Marseille and Boavista. Rami has previously expressed a desire to continue at Troyes next season, and the latest news regarding the contract extension alludes to both the player and the club “being on the same wavelength.”