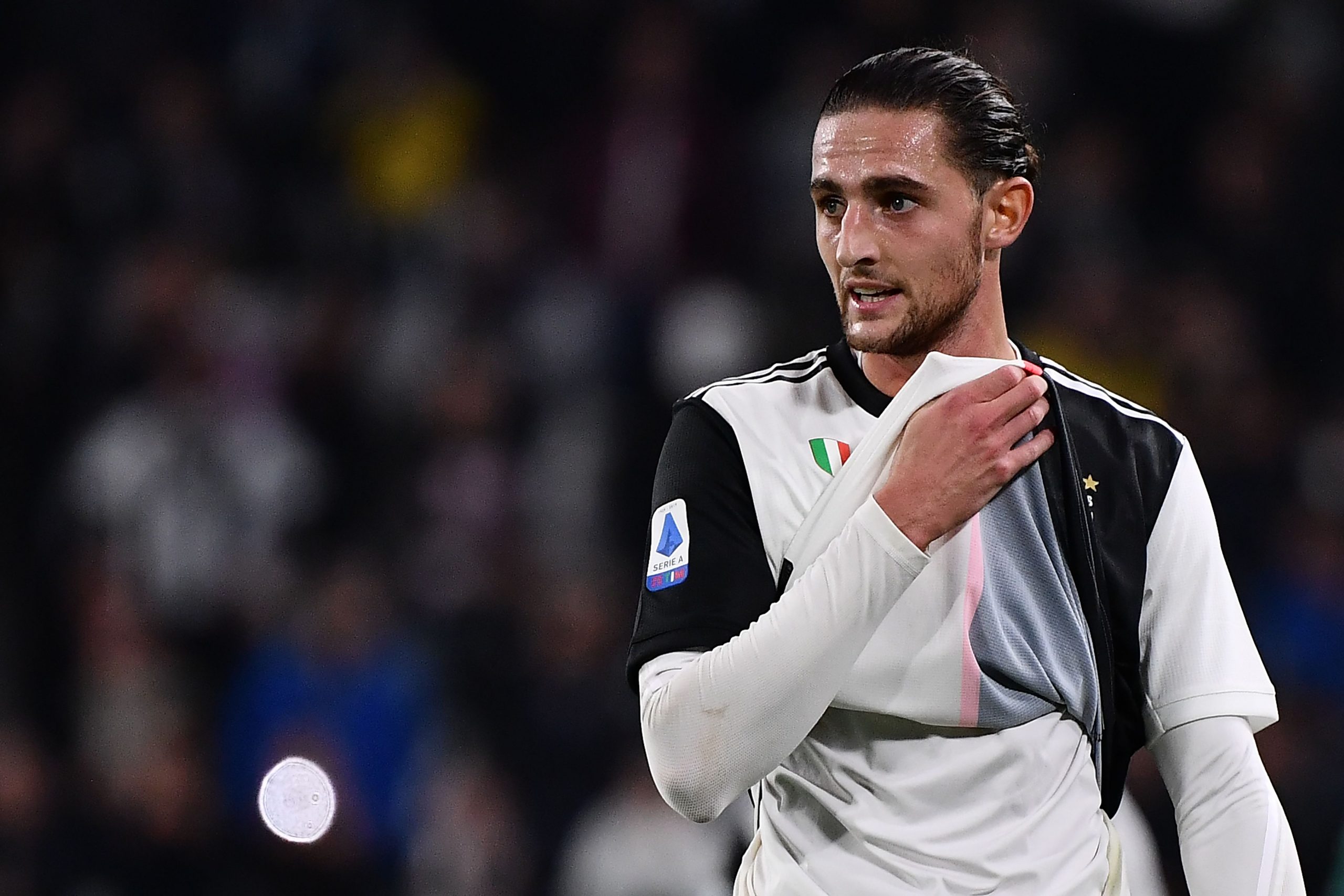 Tuchel managed Rabiot at PSG during his spell in France. The German was a fan of the player, and after a 5-1 loss to Lille in 2019, he said, “We are missing Lassana Diarra (37) and Rabiot. Everyone can see that. Am I going to say this to the President? Nobody said anything because we were winning. Now, everyone has to do some thinking.”

However, the hierarchy at the club didn’t see Rabiot as such an essential element of the squad. There were also many disciplinary issues that soured relations between Rabiot and the club, including an ill-timed trip to a nightclub after PSG’s loss to Manchester United in the Champions League round of 16 tie. Despite those issues, Tuchel still reportedly wanted to reintegrate Rabiot into the team, but the German, who would leave PSG in December, didn’t get his way.

Subsequently, he ran down his contract and joined Juventus in 2019, where he has made nearly 100 appearances for the Serie A side.

Aouna is now reporting that Rabiot was “close to signing at Chelsea” in last winter’s transfer window. It remains to be seen whether Chelsea will instigate another attempt to sign the Frenchman and reunite him with current manager Tuchel. With only one year left on his deal at Juventus, he could be available for a cut-price deal.