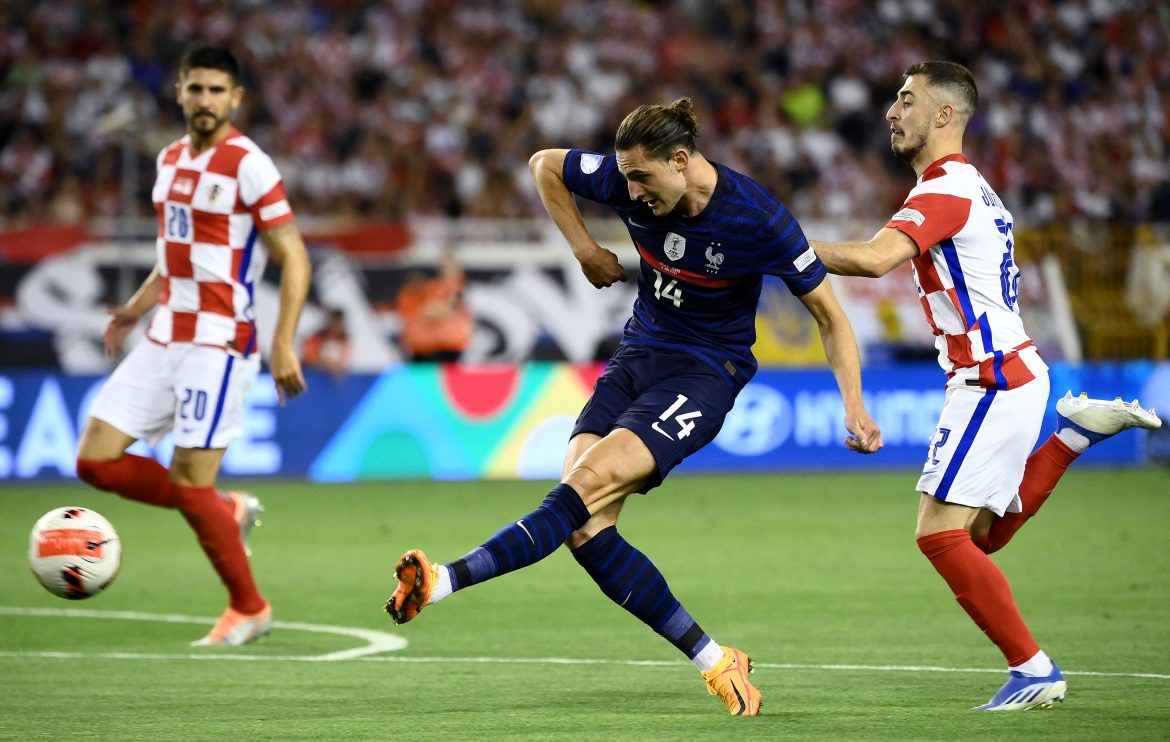 As shown in a video that has emerged online, Adrien Rabiot (27) has appeared to confirm his move to Manchester United – saying goodbye to Italy as he is set to travel to England to join the Premier League side.

During the video, a man poses with the Juventus midfielder and says: “I am here with the great player Rabiot of Juventus, now going to play in England. So I wish you the best brother. Bye bye.”

Rabiot replies with a smile: “Thank you, Bye.”

It was reported this morning that Juventus midfielder Adrien Rabiot (27) is nearing a move to Manchester United,  which was described as “inexorable” by journalist Ignazio Genuardi.  David Ornstein first revealed the Premier League club’s interest in the French international midfielder last week, whilst Gianluca Di Marzio has since reported that Manchester United and Juventus have reached an agreement in principle for the transfer.

His departure will allow two further transfers to take place. Firstly, it would allow for the arrival of Leandro Paredes (28) to Juventus. The Italian club “are hoping to quickly welcome” the Argentine midfielder, who would replace Rabiot at the club.

Having sold Paredes, who has been on PSG’s list of “undesirables,” the Parisian club will then be able to complete to the signing of Napoli Fabián Ruiz (26) for €25m, bonuses included. Both Paredes and Ruiz have agreements with the respective clubs.