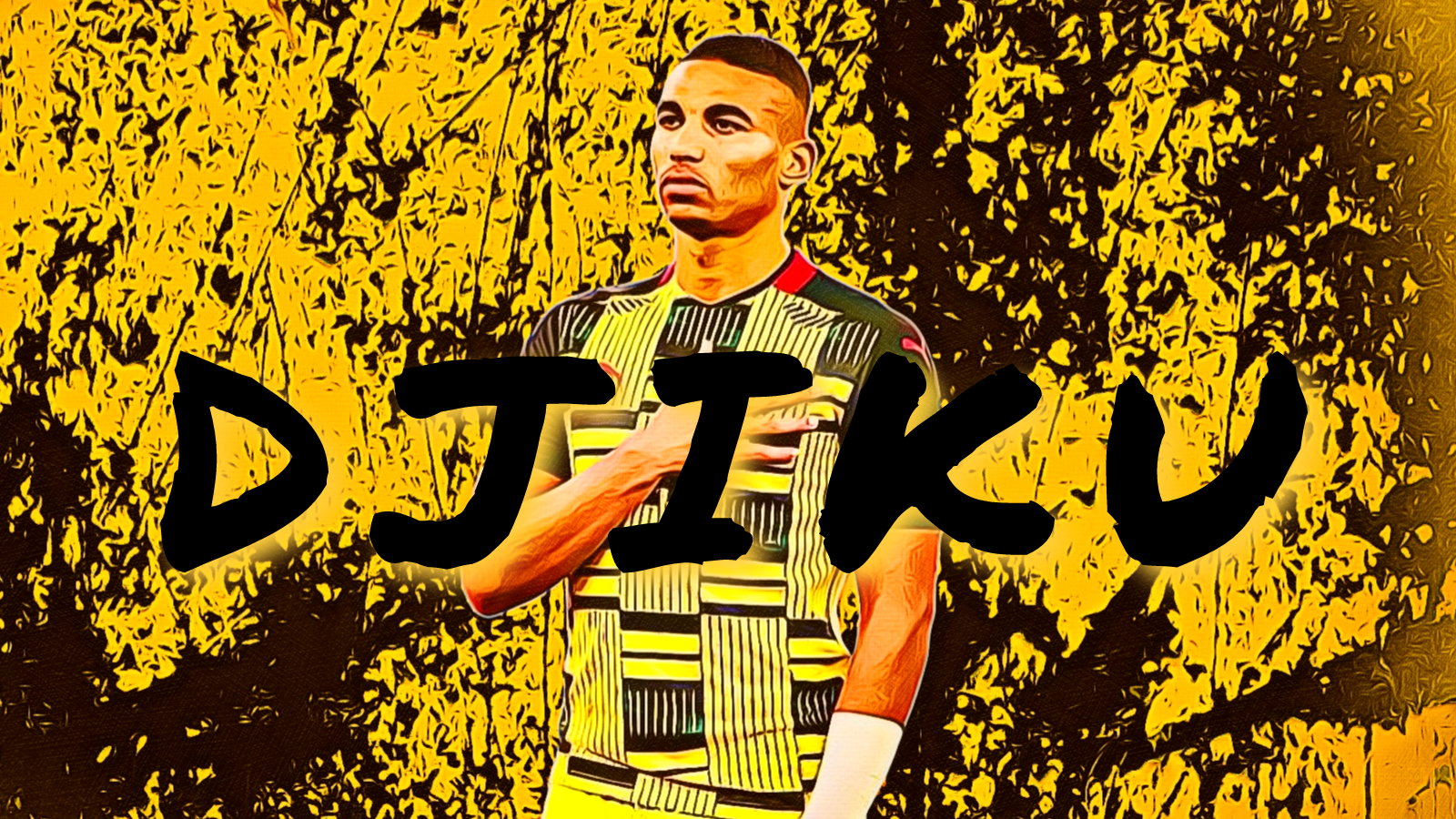 Over the course of the last year or so, Alexander Djiku has emerged as one of Strasbourg’s star players and one of the stand-out defenders in Ligue 1. The French-born Ghanian centre-back broke Le Racing’s transfer record when he joined from Caen in the summer of 2019 for a reported €4.5m and, so far, he’s proved that he was something of a bargain.

Djiku spent his youth career at Corsican club SC Bastia, where he played as a central defender, but, being versatile and quick, he often operated as a full-back too. The Ghanaian international made his Ligue 1 debut with Bastia aged 20 in 2014 but, with the club facing relegation amid financial troubles at the end of the 2016/17 season, he joined SM Caen for a fee of €2m. After two seasons with Caen, though he was linked with Marseille, Lyon and Sevilla, it was Strasbourg who secured his services in the summer of 2019.

Djiku is a complete defender. Despite not being the tallest of centre-backs at 182cm, he’s good in the air and is a no-nonsense tackler while he also reads the game well and is always alert to danger. He’s good on the ball too, an important skill for any modern centre-back. According to his former coach at Caen, Patrice Garande, he also displays immense leadership qualities while his 3.51 interceptions per 90 minutes as of December ranks him in the top 1% of centre-backs in Europe’s top five leagues in the last year.

The 27-year-old defender’s good form with Strasbourg earned him a call-up to the Ghanaian Black Stars in October 2020, and he’s since made 11 international appearances. Called up to the African Cup of Nations squad, he’ll definitely be one to watch in an exciting Ghanaian team that also contains Rennes’ exciting young winger Kamaldeen Sulemana.

The Strasbourg vice-captain will be a key player in the side’s season heading into 2022. It would not be at all surprising if, at some point in the future, larger clubs start taking an interest in him, especially if Ghana manage to go far in Cameroon this winter.