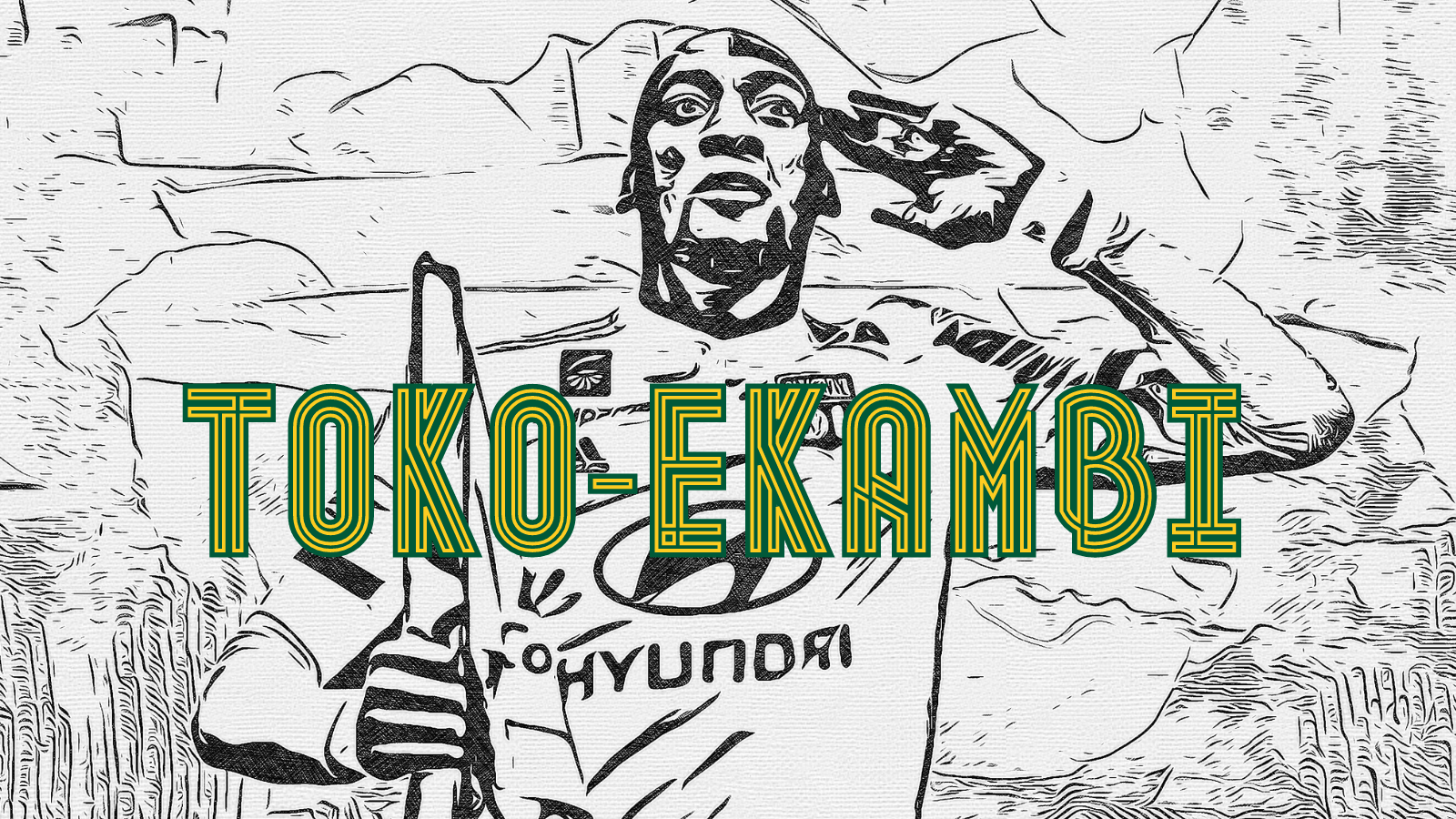 Since making his loan spell at Lyon permanent for just over £10m in 2020, Karl Toko-Ekambi has been an integral part of the attacking setup at the Groupama Stadium. With the forward having a mixed season, many were surprised that Lyon decided to sign him permanently. But a solid year in 2021 has shown that Juninho’s investment looks to be paying off.

Flying high at the top of Ligue 1 at the turn of the year, Lyon were blessed with some of the best form of the AFCON winner’s career as he netted nine times in the opening months of the 20/21 season. Operating on the left side of a front three for Rudi Garcia’s set-up, Toko-Ekambi was in fine fettle as he linked up with Memphis Depay and Tino Kadewere in one of Europe’s most lethal strike forces. Sometimes the attacking movement and interplay by the front three was electric, with Toko-Ekambi often finishing moves.

As performance levels took a hit throughout the OL squad at the start of 2021, he was able to maintain a decent level of form, managing to contribute to three goals in the opening six matches of the year. In spite of such an impressive start, the 28-year-old scored just one goal against Marseille before scoring two against Nice to end the campaign in defeat. This is understandable though, considering the passing of his father, as the forward himself has recognised its detrimental effect on his on-pitch performances.

Although the end of 2021 has seen inconsistency in Lyon’s performances, Toko-Ekambi has been one of few able to make a noticeable difference in the final third. Scoring five goals in 14 appearances and assisting a further two, the forward is only behind Lucas Paquetá in the scoring charts for OL in Ligue 1. It’s in Europe where the Cameroonian has been stealing the headlines, though.

He has raised a few eyebrows with his impressive Europa League performances, after scoring six goals in six appearances. Highlights from his performances include his brace against Scottish champions Rangers in the opening match of the group stage. The first of this double was a brilliant strike – Brilliant being his middle name, incidentally – which saw him cut in from the left-hand side before arrowing a curled effort home from 25 yards to silence a packed Ibrox. His 2021 has seen highs and lows, but his form at the end of the year has been vital to OL’s impressive record in European competition. He could be the key man in any successes the club have going into 2022.