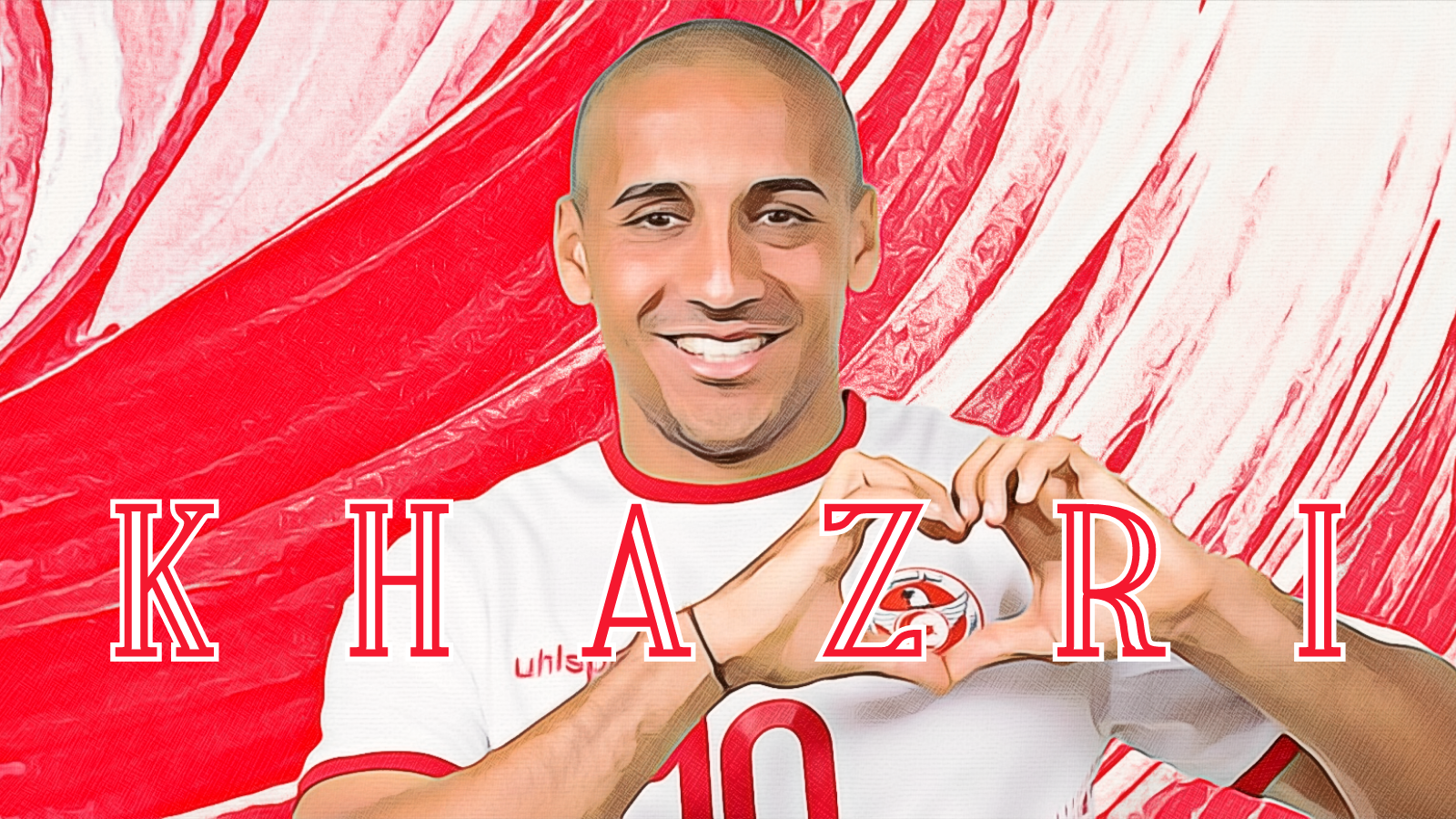 Wahbi Khazri is perhaps one of the most underappreciated players in Ligue 1 but, for some reason, he’s never reached the heights he’s capable of consistently. That, however, is not to say that his accomplishments are unsubstantial. Khazri is a former Ligue 1 player of the month and Tunisian Footballer of the Year, and, for a time, he was a leading candidate to become the next big thing to emerge from French football. At 30-years-old, he’s been as dangerous as he’s ever been in the last year, an especially impressive feat considering the form Ligue 1’s bottom club Saint-Étienne are in.

Despite a fluctuating spell at the club overall, this year Khazri has become one of the best signings Saint-Étienne have made in their recent history. The Tunisian captain is a secondary striker with the ability to create his own chances and score from distance with power or finish in the box with the touch of a true centre forward. For years Saint-Étienne were without a consistent goal scorer but that changed with the Tunisian’s arrival.

The shadow or secondary striker role is one of the most exciting roles in football and there are few players in Ligue 1 who can play it as well as Khazri. This season he has seven goals including the likely goal of the season, scoring from the furthest ever recorded distance in Ligue 1 history during October’s 1-1 draw against Metz. With 103 goal contributions across 226 Ligue 1 games to date, no matter what happens from here in, Khazri will go down as one of the greatest Tunisian players ever.

In an attempt to steady the ship before his recent sacking, Claude Puel had utilized several different formations and game plans. Through it all, Khazri’s ability to play anywhere across the attack allowed him to have another statistically productive season while his work rate has noticeably increased since falling out with Puel at the start of last season and his subsequent reintroduction to the side. For any incoming coach, such as the recently appointed Pascal Dupraz, knowing you have a player like Khazri at your disposal checks a box off of your list of needs.

Les Verts are one of the most historic clubs in Ligue 1 and they are in trouble, Khazri was quoted as saying they are on a mission to save the club. With that type of motivation, unusually overt for Khazri, this season could become one of the best of his career on a personal level, despite his team’s struggles.