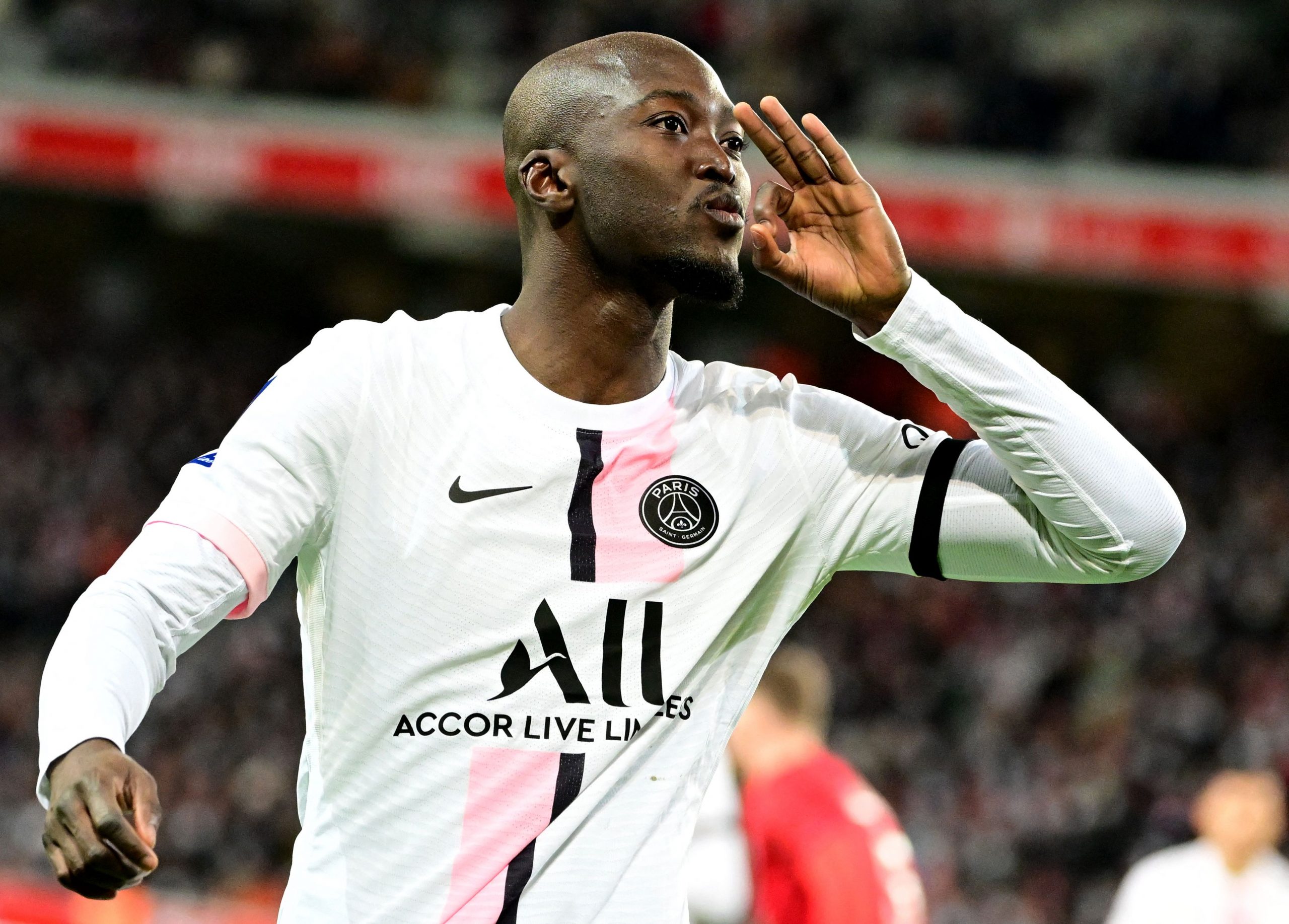 As reported by Foot Mercato, PSG midfielder Danilo Pereira is hoping to stay with Paris this season but his situation remains in flux ahead of the club’s pre-season tour of Japan which is set to begin later this week.

Having joined from Porto for a total of €20m after an initial loan in 2020, following a shaky start to life in Paris under Thomas Tuchel who often used the Portuguese international midfielder as a centre-back, Danilo’s form has solidified in recent months and the player is hoping to be part of the new look PSG under incoming coach Christophe Galtier. That’s despite the 30-year-old’s name appearing on a list of 11 players the Ligue 1 side hopes to sell before the end of the transfer window.

After a frank meeting with new sporting directors Luis Campos and Antero Henrique, Danilo is waiting to see if he will be included on Paris’ Japan tour, which will be seen as a signal of intent from the club over how seriously they plan to pursue the player’s exit before September. Fenerbache have already made their interest in the player known.