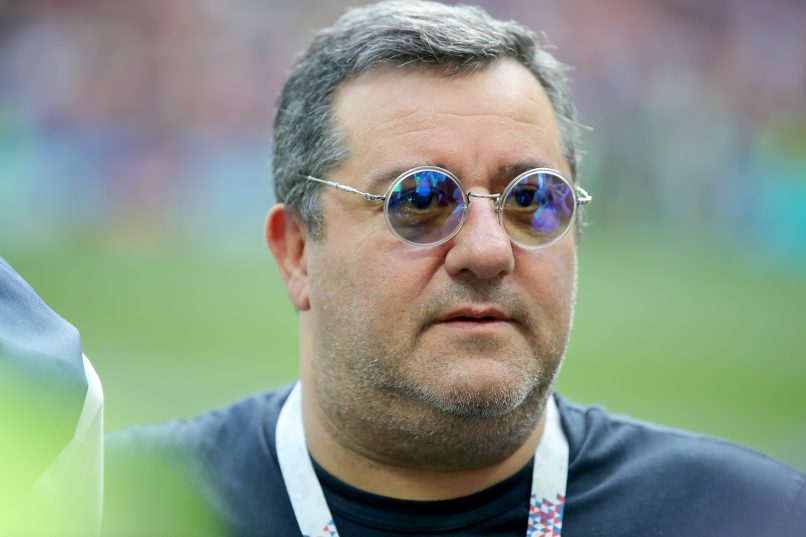 Football agent Mino Raiola’s family have this Saturday released a statement on his Twitter account announcing his passing.

The Italian was one of the most high-profile figures in football, representing the likes of Paul Pogba, Romelu Lukaku, Zlatan Ibrahimović, Gianluigi Donnarumma, and Erling Haaland, among many more throughout his career.

The statement reads that “Mino fought until the end with the same strength he put on negotiation tables to defend our players”, and goes on to ask for respect for the family’s privacy during this time.

Tributes have already begun to pour in for one of football’s most iconic figures, notably with Paris Saint-Germain expressing “all of its condolences, through its president, to his family and friends.”