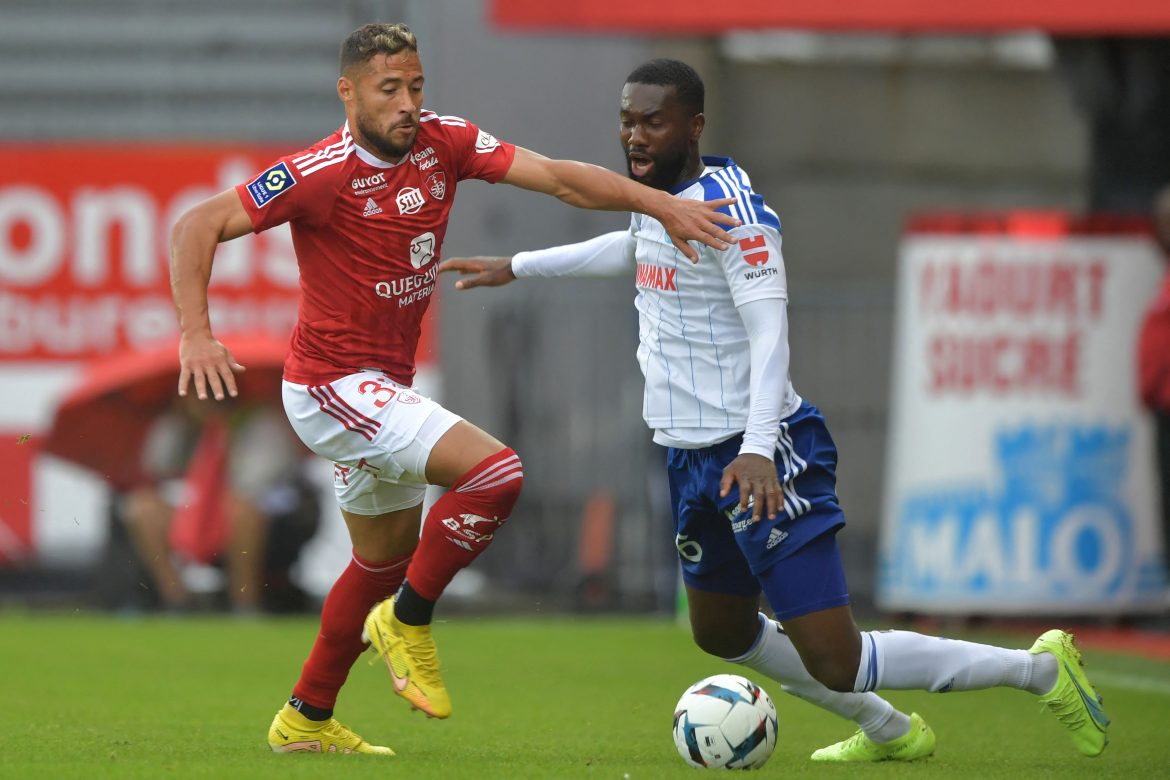 L’Équipe report this afternoon that Ajaccio have made an enquiry for Algerian winger Youcef Belaïli, who recently terminated his contract with Brest just several games into the season.

The 30-year-old is said to have left over homesickness, putting an end to a nine-month spell in Brittany which saw him score three in nineteen appearances. His compatriot and club teammate Islam Slimani had encouraged him to remain at the club, to no avail.

The Algerian international is now on Ajaccio’s radar as a potential joker signing, a one-off transfer Ligue 1 clubs are allowed to make outside of the summer and winter windows.

Belaïli is said to be looking for a new project as soon as possible so as to keep his place in the national team. He has been approached by Algerian champions CR Bélouizdad, but the player would rather stay in Europe, with Brest being his second team in France after a short-lived spell at Angers in 2017-18.