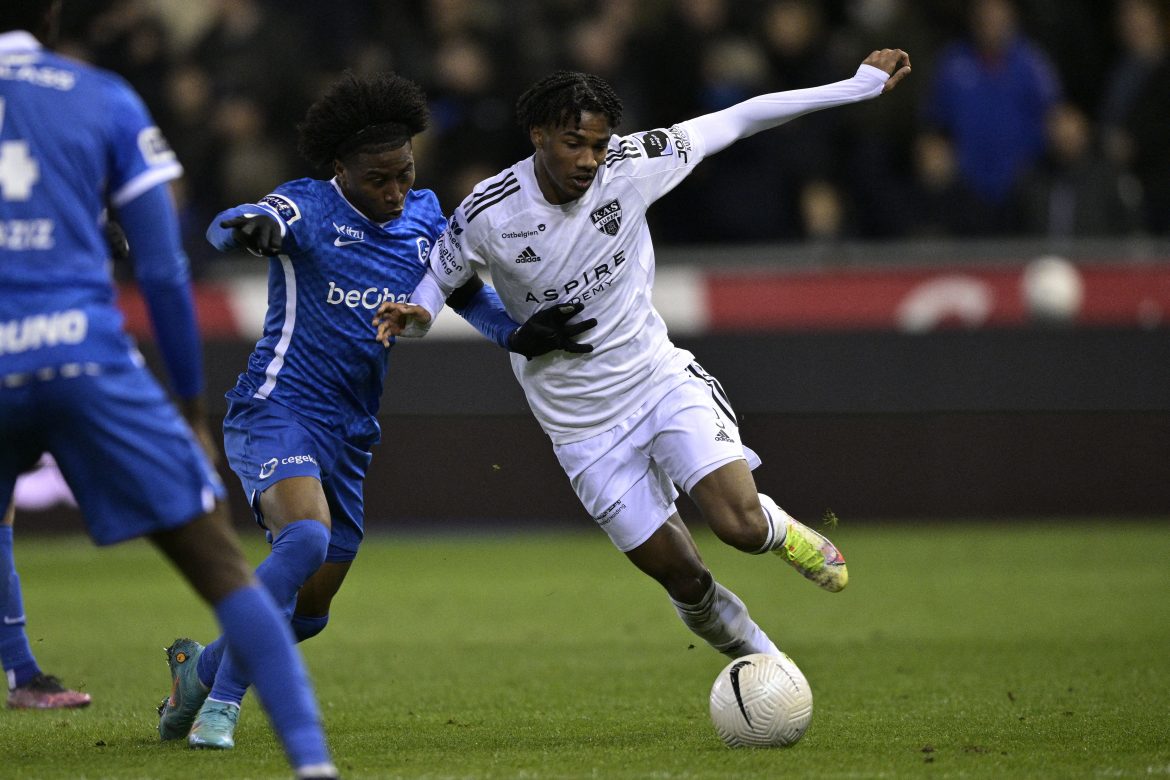 L’Équipe report this afternoon that newly-promoted Ligue 1 side Ajaccio have enquired over the possibility of bringing in young left-back Teddy Alloh from Paris Saint-Germain this summer.

The 20-year-old is also the subject of interest from Genoa, with the Italian club – who were relegated to the second tier after finishing 19th in Serie A last season – having directly reached out to PSG as well.

Alloh spent the second half of last season out on loan at Belgian outfit KAS Eupen, where he made 14 appearances in all competitions, registering one assist as the team finished in 15th place in the Jupiler Pro League.

The defender has yet to make an appearance for the PSG first team, having signed his first professional contract with the club two years ago.

Foot Mercato had indicated earlier in the summer that Alloh, whose PSG contract expires at the end of the coming season, had also attracted interest from Bundesliga and Eredivisie sides following his six months in Belgium.