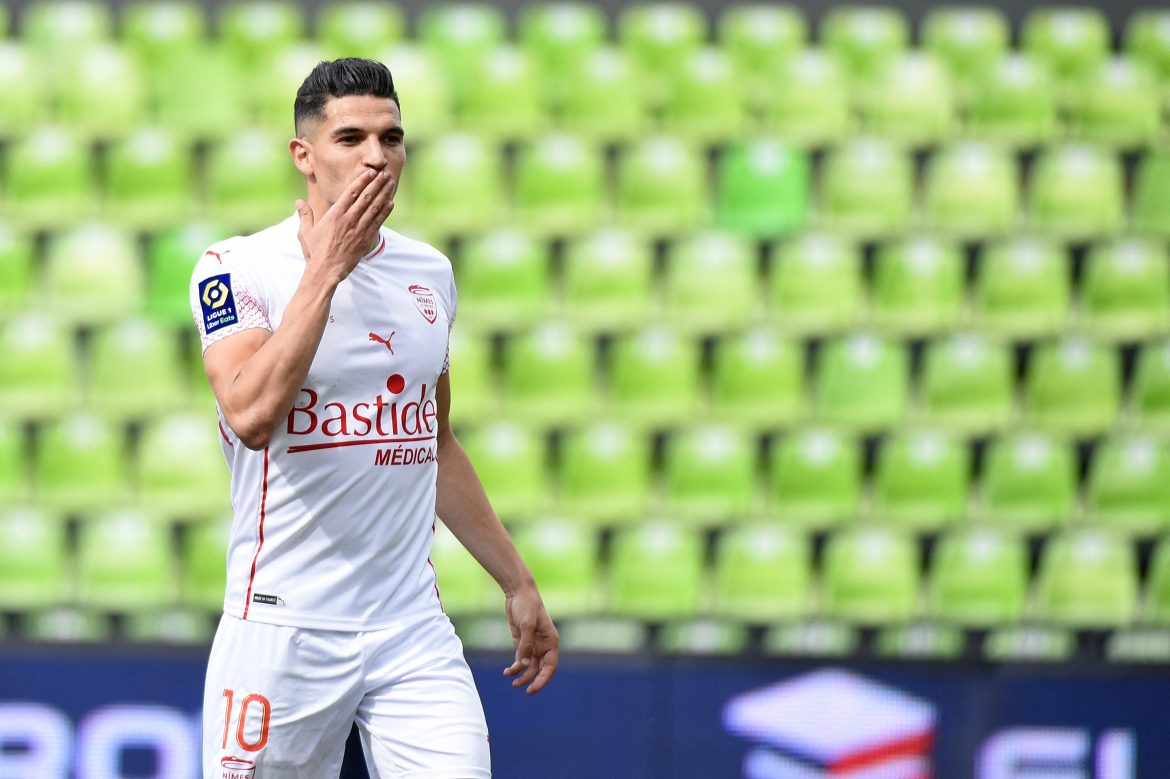 Turkish 1st division side Alanyaspor are poised to sign Algerian international winger Zinedine Ferhat on a free transfer from Ligue 2 outfit Nîmes Olympique, after his contract with Les Crocos expired at the end of last month, according to Foot Mercato.

Last summer, when Les Crocos were relegated to the French 2nd division, Ferhat had strong interest from Montpellier, St Étienne and Celtic, but this summer there has been less interest in his services. Therefore, the 29-year-old is poised to conclude a move to Turkish 1st division club Alanyaspor, who finished 5th at the end of the 2021/22 campaign.

Alanyaspor have made him his number one priority for the summer transfer window and have a strong wage budget to conclude an arrangement.

The club’s manager, Francesco Farioli, is personally very interested in the player and believes in his mentality & is persuaded that his profile is perfect for his team.

Tensions rise at PSG between Kylian Mbappé and...