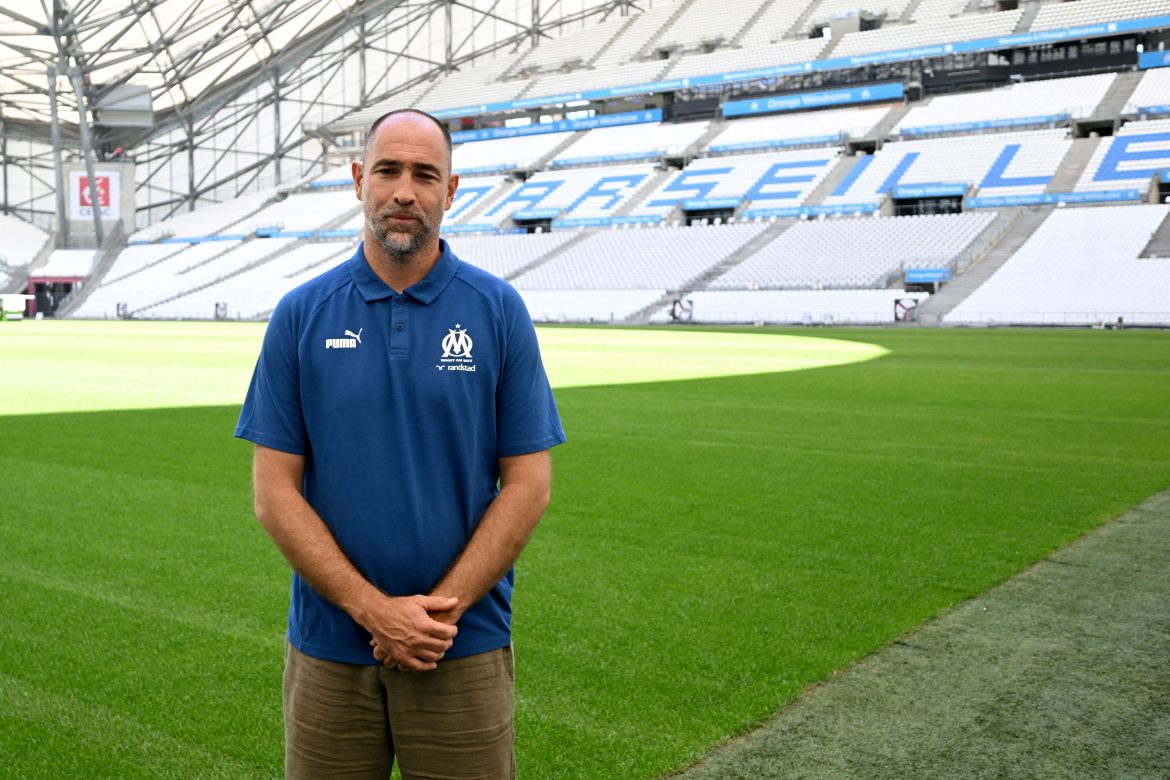 As reported by Foot Mercato and other French outlets, Turkish 1st division outfit Alanyaspor are in the process of concluding the arrival of 20-year-old midfield talent Oussama Targhalline on loan from Ligue 1 outfit Marseille for the 2022/23 campaign.

The box-to-box midfielder has been one of the only satisfactions of Marseille’s pre-season, which has seen a host of poor performances on the pitch and tensions off of the pitch, following the arrival of coach Igor Tudor, who replaced Jorge Sampaoli, who sensationally resigned in the middle of the summer owing to his dissatisfaction about OM President Pablo Longoria’s summer transfer window business.

Targhalline has been identified by the current coach of Alanyaspor, 34-year-old Francesco Farioli, who has been identifying profiles from the French market all summer to strength his Turkish 1st division outfit. Zinedine Ferhat has already concluded a move to the club, whilst Farioli continues to target free agent and ex-Metz attacking midfielder Farid Boulaya.

Farioli is a former assistant of Roberto De Zerbi and practises a similarly hyper-attacking style of play with a focus on developing young players, which has encouraged OM to accept Alanyaspor’s proposal to sign Targhalline on loan without an option to buy for the 2022/23 campaign.