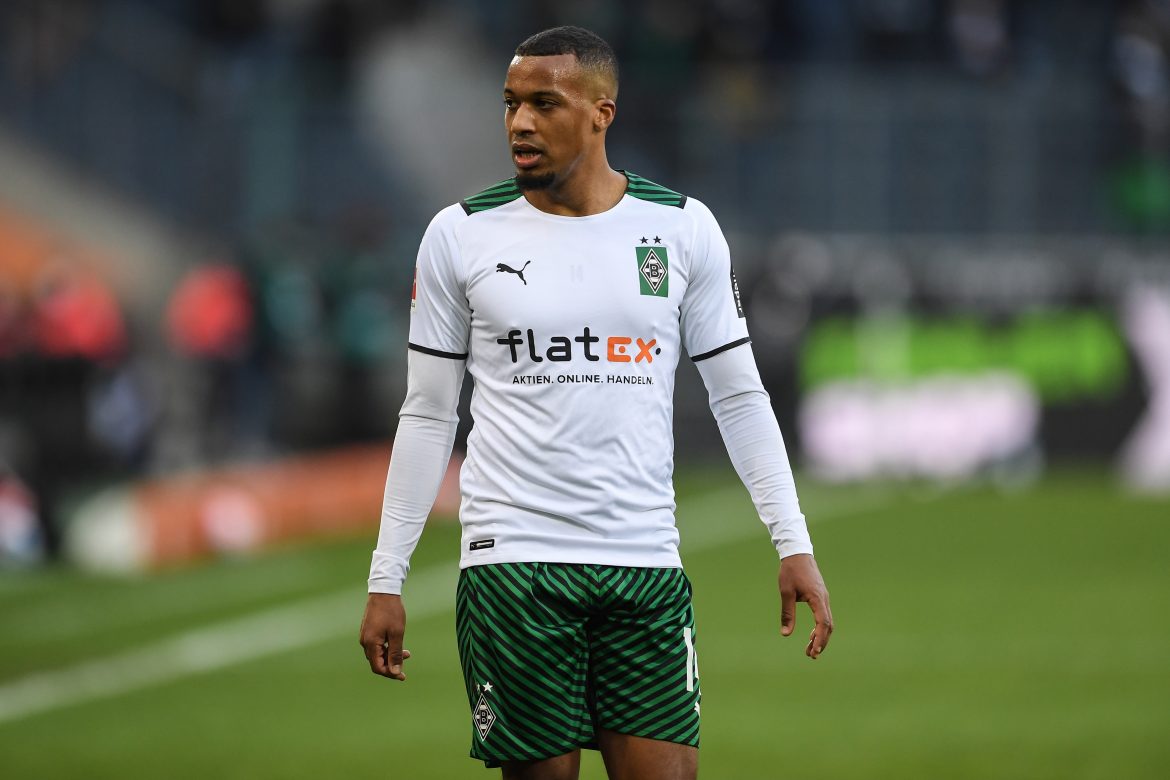 The 29-year-old had also been interesting OGC Nice, his former club, but the Turkish side are much further along in their pursuit of the player and are now looking to agree a fee for the forward with the Bundesliga club demanding around €5m with just one year to run on Pléa’s contract in Germany.

However, Nice could yet have hope over signing Pléa as the Frenchman considers the Riviera side ‘the club of his heart’ and is open to returning this summer. Lyon and Crystal Palace were keeping an eye on the striker last summer too, according to L’Équipe.

Since moving to Gladbach in 2018, Pléa has managed 47 goals and 28 assists in 143 games across all competitions and made a sole appearance for the French national team back in 2018 in a friendly against Uruguay.