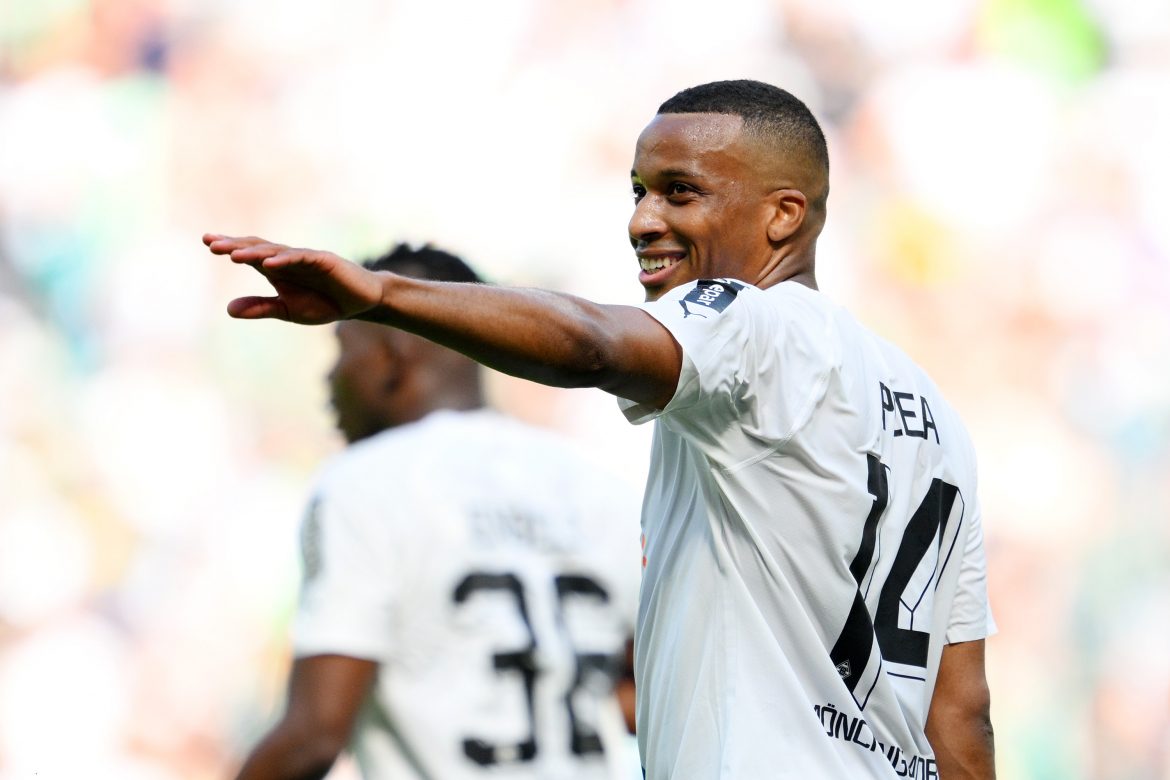 L’Équipe are reporting that Borussia Mönchengladbach forward Alassane Pléa (29) is keen to return to Ligue 1 this summer, although the Frenchman is also attracting interest from the other side of the Channel. Everton are the side most closely following the player.

With only one year left on his contract, and refusing to extend, Pléa could leave the Bundesliga club for as little as €8m this summer.

In France, Marseille and Nice are Pléa’s most likely options. However, the latter are not yet pursuing a move as they analyse a range of targets. Among those targets is Pléa’s strike partner at Mönchengladbach, Marcus Thuram (24). The former Guingamp forward remains the priority for Lucien Favre’s men currently.

Marseille would have to sell before making a move for Pléa. In England, Everton are “following the player closely” and are just one of many English clubs to take an interest in the player, who has just a single cap for Les Bleus, but who has grand designs of making Didier Deschamps’ squad for the World Cup this winter.