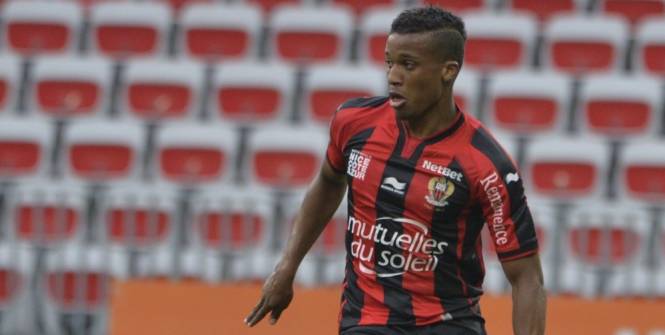 Nice-Matin are reporting that OGC Nice are interested in bringing Alassane Pléa (29) back to the Allianz Riviera. The Frenchman, who made 112 appearances for the club between 2014-2018 and excelled under returning manager Lucien Favre, could be available for as little as €5m.

Pléa, who departed Nice for Borussia Mönchengladbach in a €23m deal back in 2018, only has one year left on his current deal at the Bundesliga side. He has a contract extension offer “on the table” as well as “two other concrete contacts” in France on top of Nice’s interest.

Pléa, who scored 36 times for the club in 112 appearances, considers Nice “the club of his heart and is absolutely not against a return to the Côte d’Azur.” In search of attacking reinforcements, Nice-Matin have also revealed that Nice are interested in former Manchester United striker Edinson Cavani (35), who is currently a free agent.