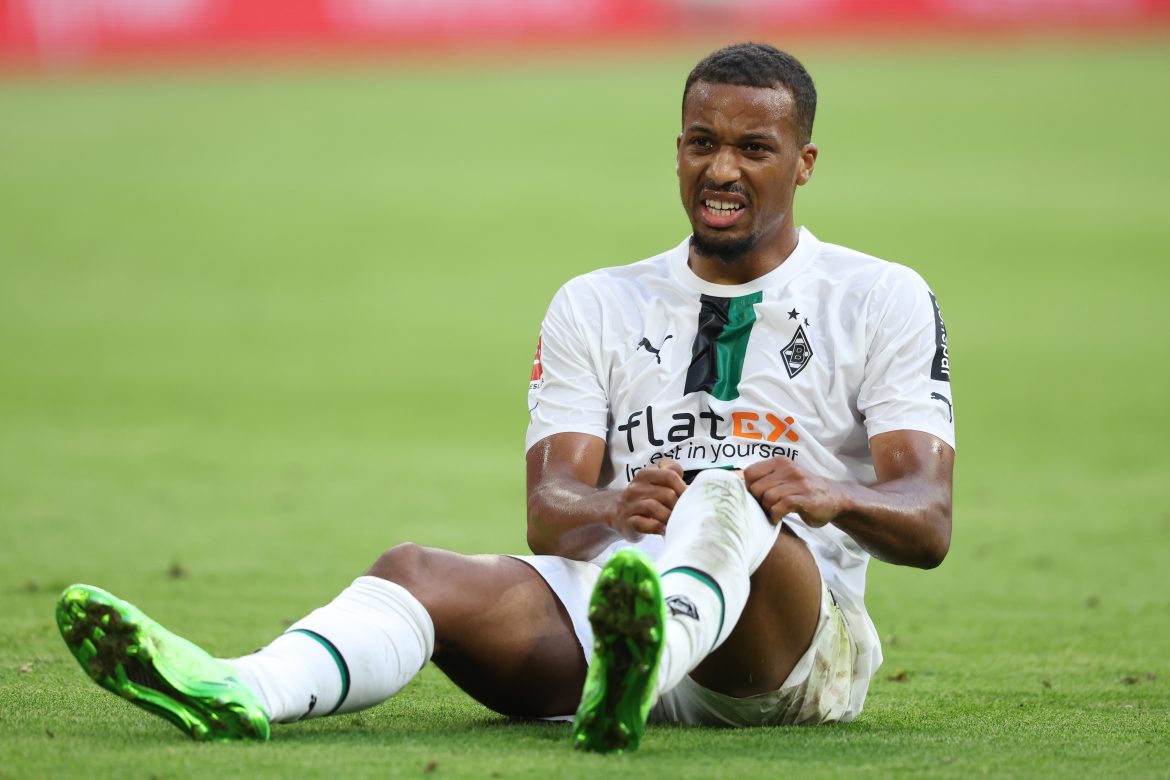 Speaking to Canal Plus Sport Afrique, Borussia Mönchengladbach forward Alassane Pléa (29) said that he is open to playing for the Malian national team, despite having already featured for Les Bleus.

Pléa played for France once in 2018. Having been called up to Didier Deschamps’ squad for two friendlies against Uruguay and Bolivia, he made a 10-minute cameo against the former. He hasn’t featured since.

In July, L’Équipe reported that the player had grand plans of forcing his way into the French national team ahead of this winter’s World Cup in Qatar, however, his latest comments suggest that he is close to giving up on that idea.