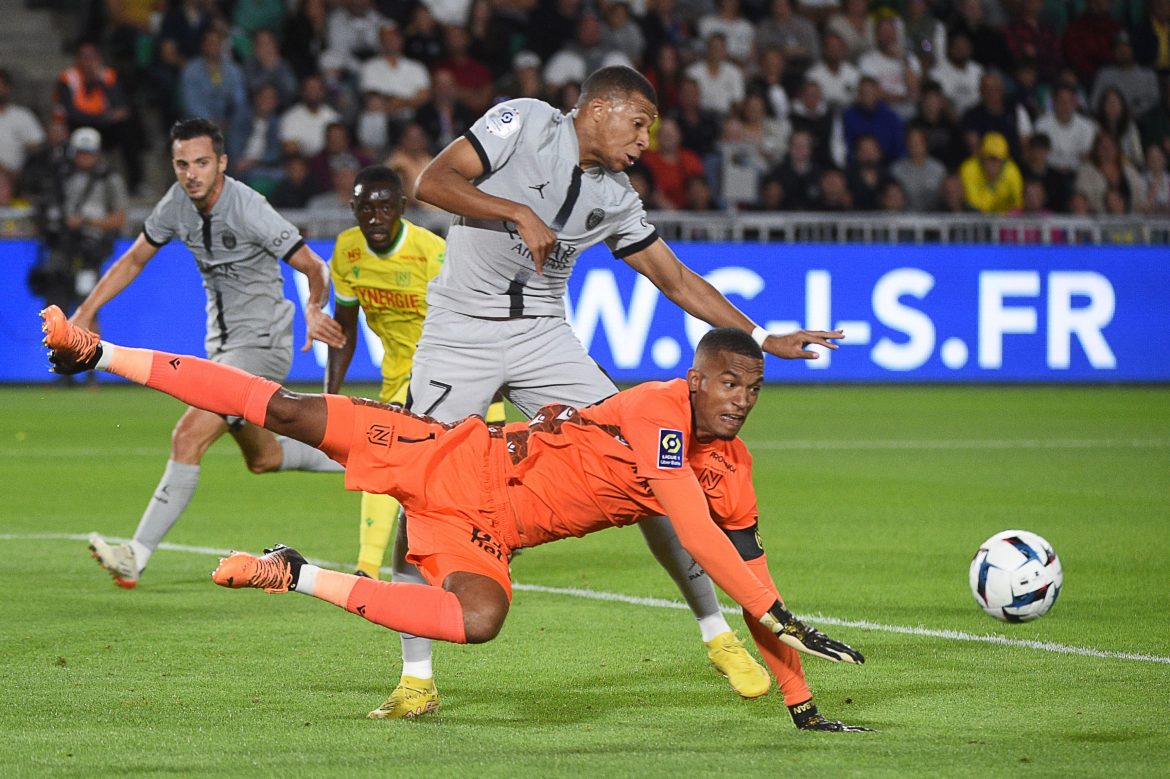 The FFF has announced this afternoon that captain Hugo Lloris and Théo Hernandez have both withdrawn from the France set-up for the upcoming international break.

The Tottenham Hotspur goalkeeper has picked up a right thigh injury, while the Milan left-back has a right adductor issue. Replacing them are Nantes shot-stopper Alban Lafont, while the latter’s substitute is Lucas DIgne of Aston Villa.

The two changes are the latest in a host of injury issues within the France squad, with the likes of Karim Benzema, Paul Pogba, Presnel Kimpembe, N’Golo Kanté and many more on the treatment table – leaving Didier Deschamps with a much-changed squad.

Les Bleus are due to play against Austria on Thursday evening at the Stade de France, before travelling to face Denmark on Sunday for what will be their final two fixtures of a disappointing Nations League campaign, and their final games before the World Cup in November. They currently sit bottom of their group, with just two points.