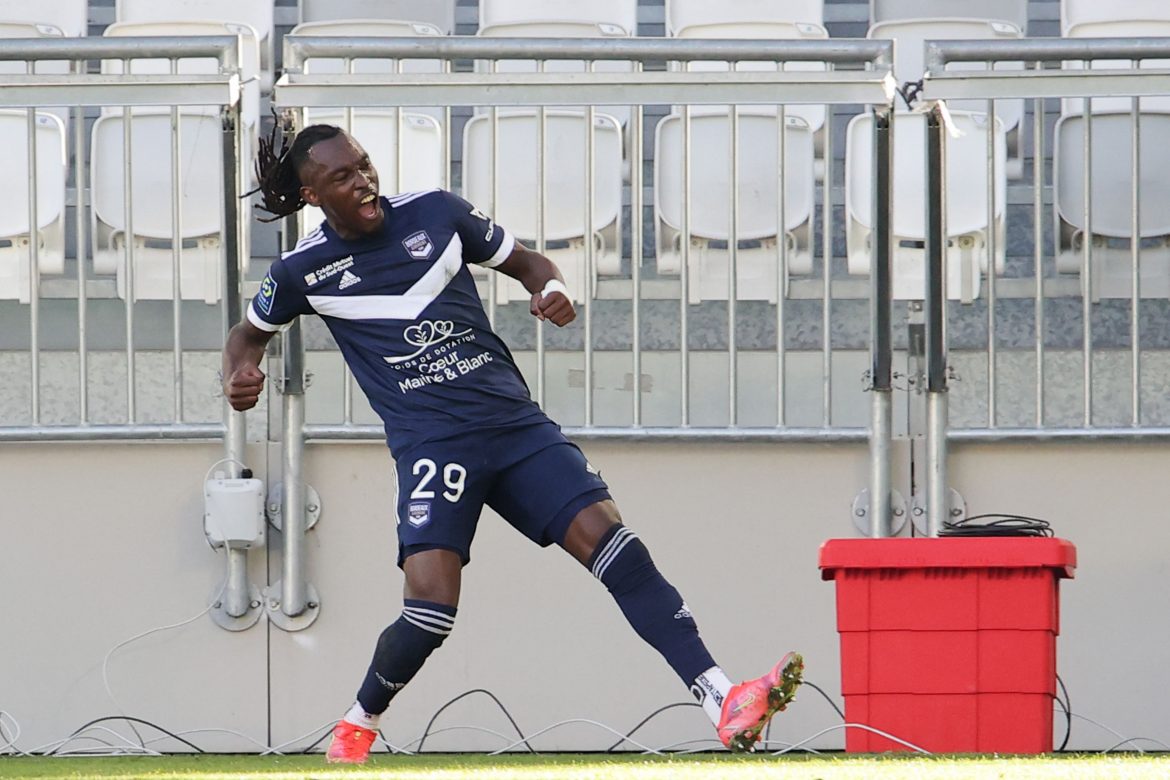 L’Équipe report this afternoon that Honduran striker Alberth Elis could end up remaining at Bordeaux past this summer window, despite being linked to a host of clubs throughout the window.

Elis was previously among the high earners the club were looking to move on in the wake of wage bill restrictions imposed on them by French football’s financial regulator, the DNCG.

However, with the departures of the likes of M’Baye Niang to Auxerre, Ui-jo Hwang to Nottingham Forest and Rémi Oudin to Lecce, among others, Les Girondins believe they no longer need to sell the former Houston Dynamo in order to register their new signings.

The 26-year-old had been the subject of an offer from Real Valladolid as well as Girona, both of La Liga. Elis was one of the few bright spots of Bordeaux’s catastrophic Ligue 1 campaign last year, and he particularly impressed at the start of the season as he found the net nine times. He is currently considering whether or not to stay in the south of France.