Aleksander Ceferin: “Karim Benzema is one of the msot under-rated players in history.” 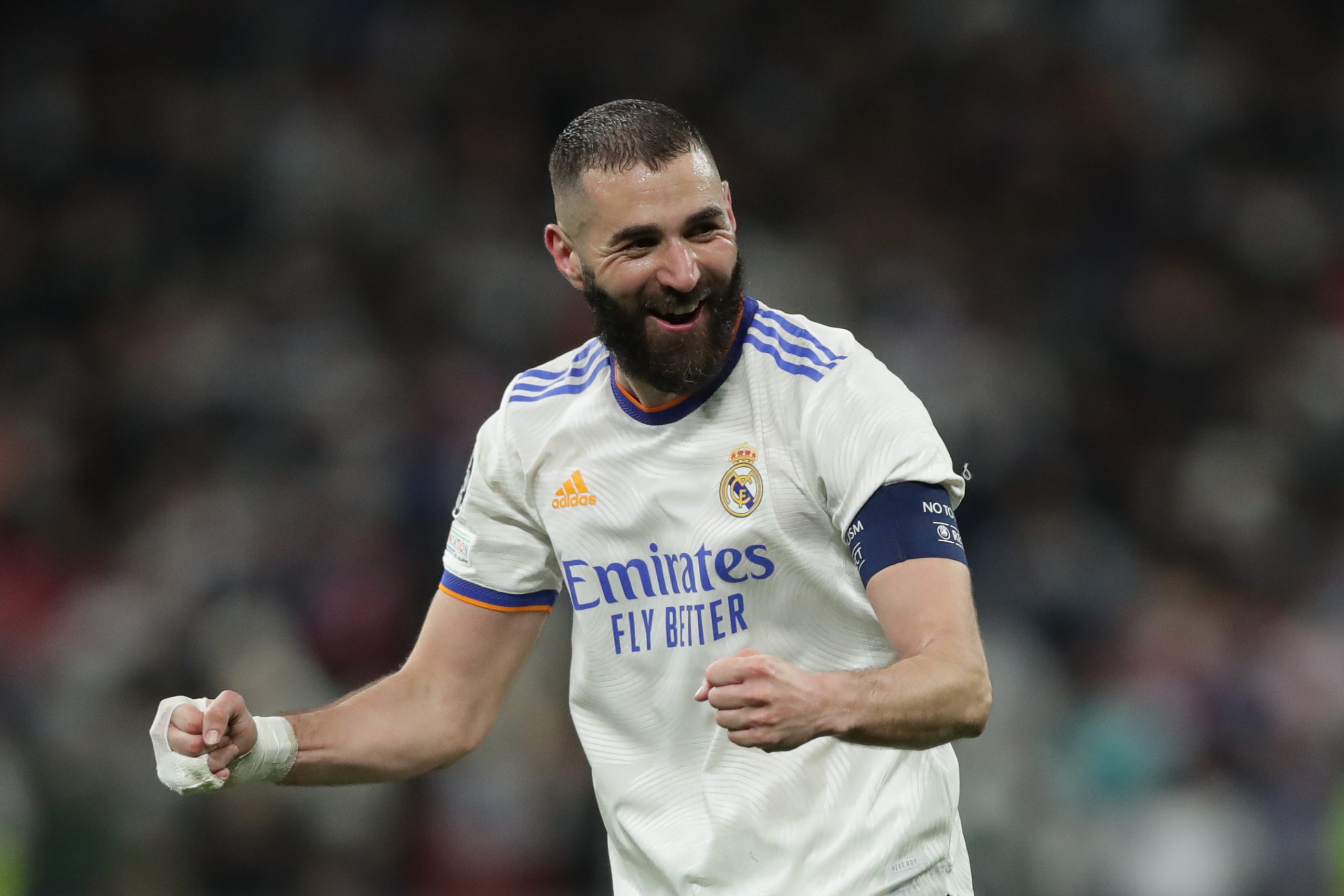 UEFA President Aleksander Ceferin stated that he believed that Real Madrid and France striker Karim Benzema (34) is one of “the most under-rated players in history” during an interview with AS.

In an interview transcribed by RMC, Ceferin said, “For me, Benzema is one of the most under-rated players in history. He is an incredible player. Nowadays, he is more recognised, but he’s always been in someone else’s shadow. It’s incredible how he scores goals, by finding a way, even when it seems impossible.”

Benzema has been instrumental in leading Real Madrid to the Champions League final. He is the top-scorer in the competition with 15 goals, a feat which has garnered high praise from many in the game and has led for calls to him to win this year’s Ballon d’Or.