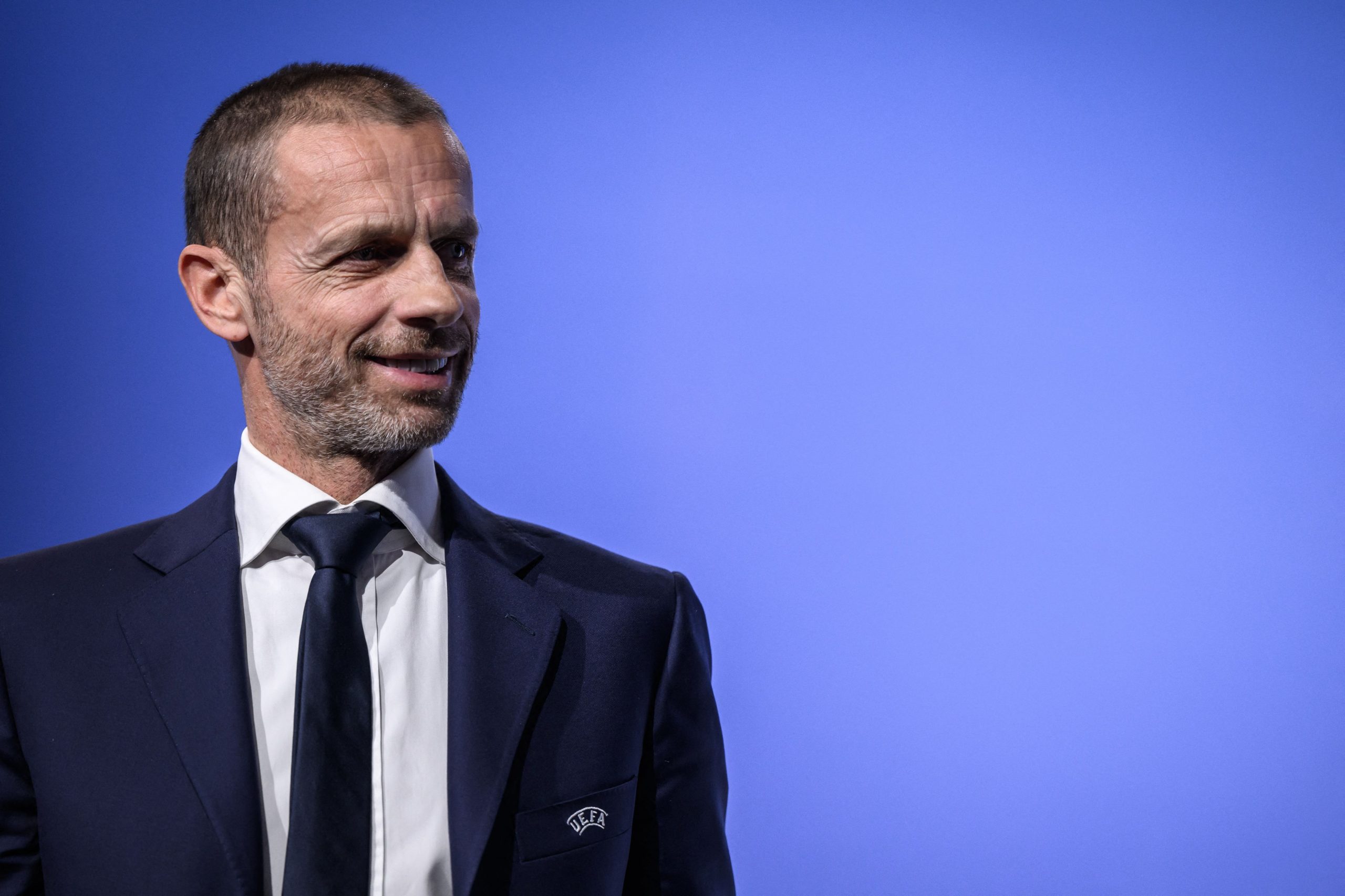 In an interview published in today’s L’Équipe, UEFA president Aleksander Čeferin discusses the upcoming reforms to the Champions League format, which is set to come into effect from 2024.

Notably, a recent change to plans has scrapped the two spots reserved for “historic” teams who have not qualified directly.

Did you think about giving the two spots for “historic” teams to please the more powerful clubs?

We simply realised that in order to maintain our model, we have to give up on giving two spots in this manner. I have no problem with admitting that our first idea wasn’t the right one. We are stronger when we accept changing our initial errors. I am now absolutely convinced that it was a bad option.

Why did you make the decision [to scrap it], were you under pressure?

I am constantly under pressure. It was an option, not to protect the big clubs but rather to promote our competitions. But it wasn’t a good idea.

Was this revamp of the Champions League, a competition which is working well, really necessary? It seems to have been made to please the “big” clubs who were threatening with the Super League.

Just because something is working well doesn’t mean it shouldn’t be changed. You always have to keep improving. There will be an extra four spots. One of those is going to France, which makes sense. Believe me, it’s not made for the big clubs. They are assured of qualifying.

It does give the impression that you are setting up something of a Super League.

Having more clubs and more games is not a Super League. A Super League means having the same clubs all the time playing against each other. French clubs are incredibly interested in this new format.

Are you certain that people will enjoy this format with a league at the start [instead of a group stage]?

If I wasn’t sure, I wouldn’t have done it. It will be far more interesting. In the current format, with the group stages, you know which clubs are going to qualify after two or three games. From 2024 it won’t be as easy, even for the “big” clubs.

Why did you choose to give up on two matchdays [8, from an initial 10] for the initial stage? Does that not show you weren’t on the right track with this new format?

No. Simply that 10 matches was too much. And with 8 matches, teams will play the same amount of games home and away. It’s preferable in a sporting way. I’ll say it again, I don’t mind changing my view.

Why did you give up on the idea of a Final Four?

I like the idea, but the reality is that it poses problems, because clubs lose games, with ticket sales and “hospitality”… And broadcasters want more games. So we gave up on the idea. There won’t be a Final Four from 2024. After that, you never know.