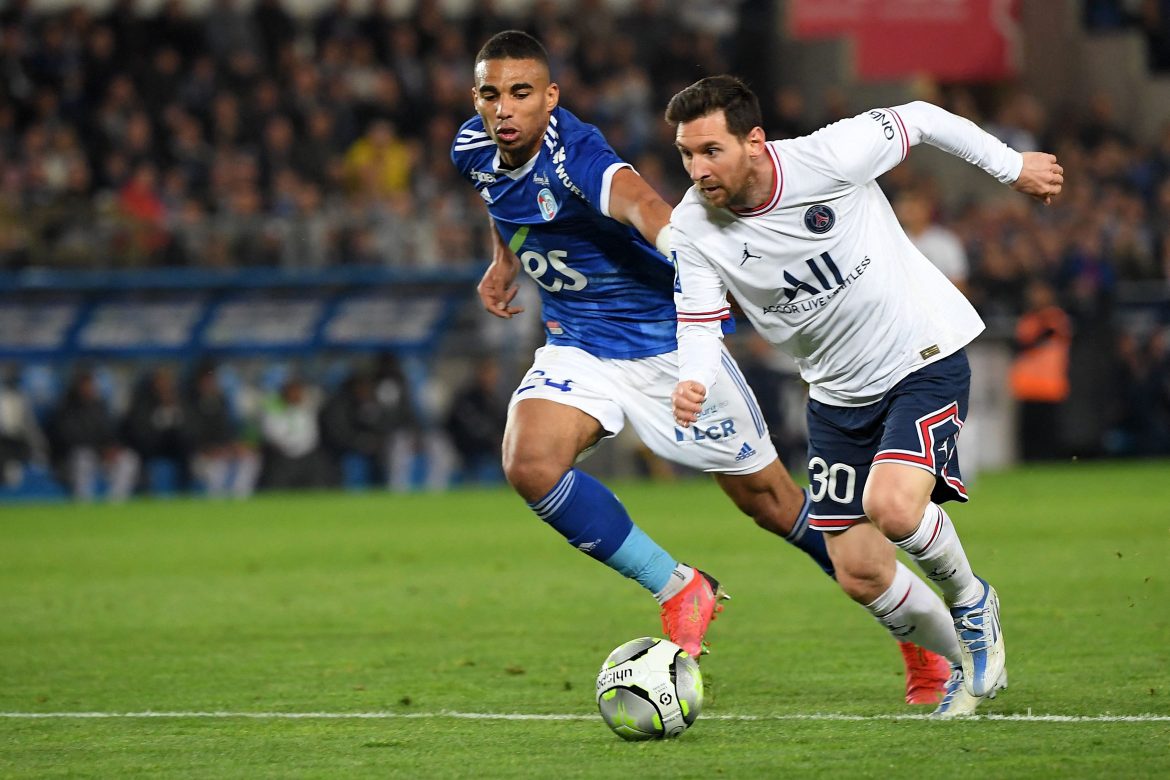 L’Équipe report today that Ghanaian international Alexander Djiku is set to leave Strasbourg this summer, with his team giving the green light for a transfer.

The 27-year-old centre-back wants to leave Alsace after three impressive seasons at La Meinau. The club have set an asking price of €10m.

The defender is being followed by Sevilla, although he favours a Ligue 1 move, with Rennes potentially looking to bring him in to replace West Ham-bound Nayef Aguerd.

The Morocco international is closing in on a €40m transfer to the Premier League side, and the Bretons have drawn up a shortlist of replacements which includes Djiku as well as former Wolves defender Romain Saïss.

His replacement could be Formose Mendy of Amiens. Following Djiku through the exit door is fellow defender Anthony Caci, who will join Bundesliga side Mainz on a free transfer this summer, leaving his formative club after four seasons as a first-team regular.