Alexander Nübel confirms he will stay at Monaco next season 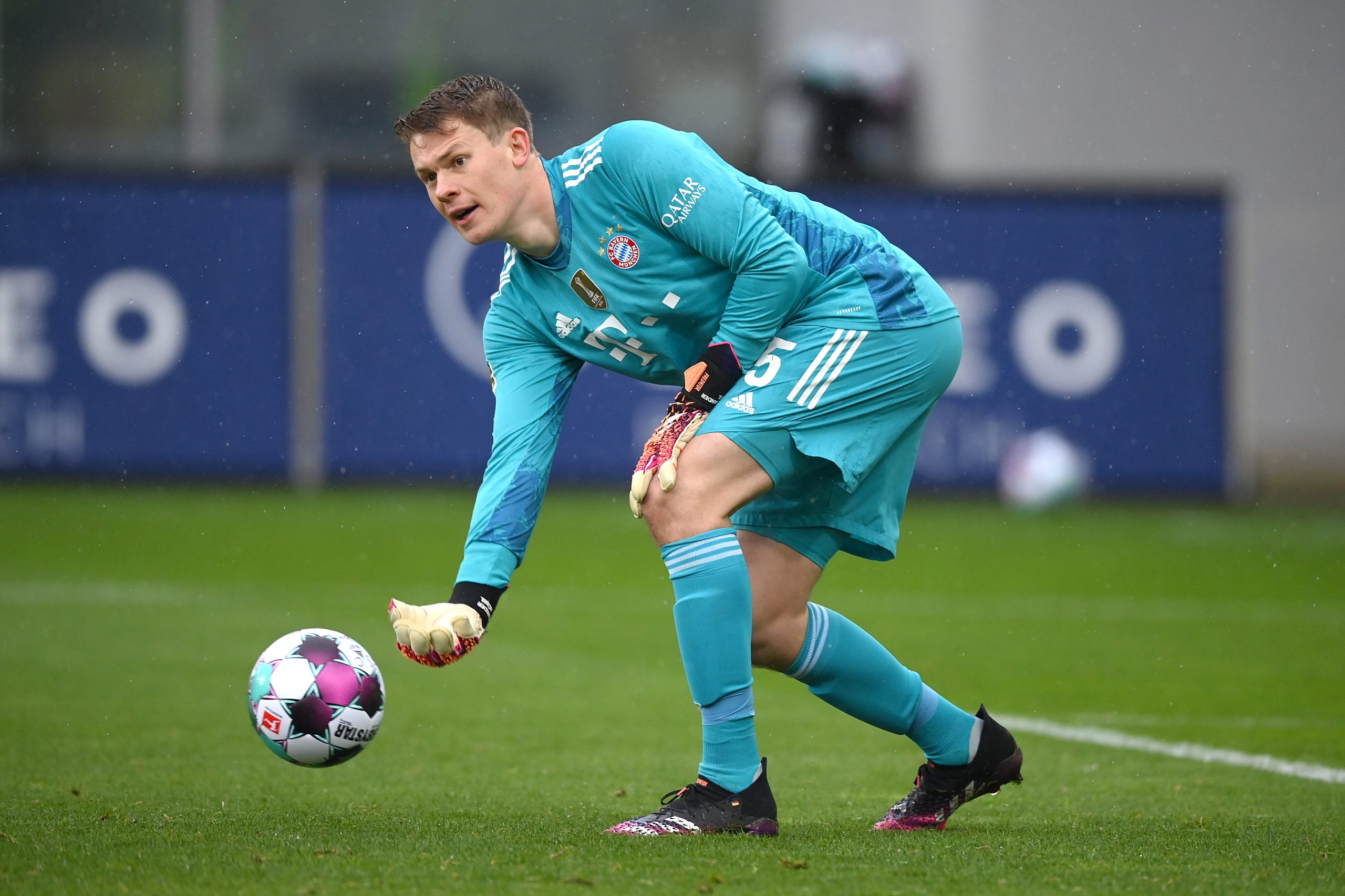 In speaking before his Monaco team’s derby with Nice this evening, German goalkeeper Alexander Nübel confirmed that he will be staying at Monaco for next season despite talk of a return to parent club Bayern Munich. The German champions, nevertheless, have a clause inserted in the loan deal with Monaco that allows the 25-year-old to be recalled this summer. Nübel said:

“I will play at AS Monaco next season. My loan contract here is for two years and going back to Munich this summer is not an option. If Bayern have something else in mind, we’ll have to talk about it. But, for me, it’s not an option at the moment. If Manuel Neuer is there, he’ll start and I don’t think I will return to Bayern in that case.”