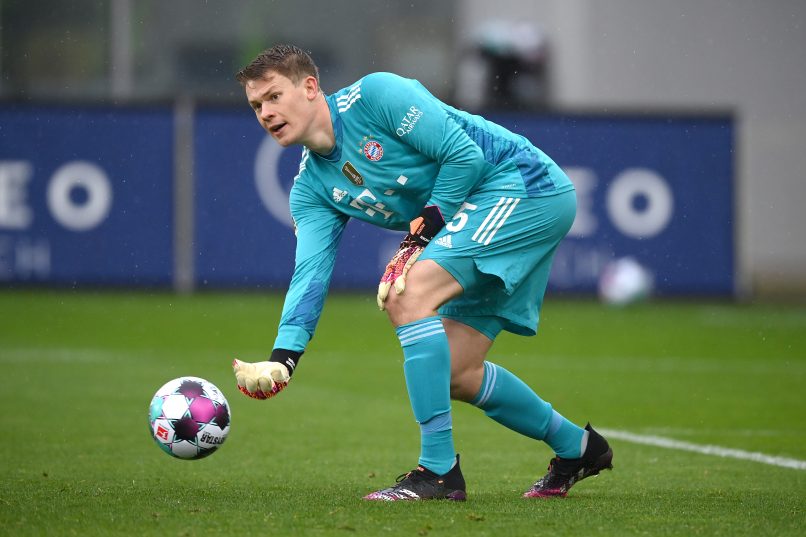 According to L’Équipe, German goalkeeper Alexander Nübel wants to stay with AS Monaco, with whom he is on loan from Bayern Munich. The 25-year-old joined last summer, with his stay on the south coast due to last until June 2023. The loan deal does not include an option to buy.

Having played every minute of Monaco’s league campaign so far this season, Nübel is said to want to avoid returning to Bayern Munich just to be in the shadow of starting goalkeeper Manuel Neuer.

With his contract running until June 2025 with Bayern Munich, the German is said to be feeling good in the south of France, maintaining good relationships with the Monaco staff.