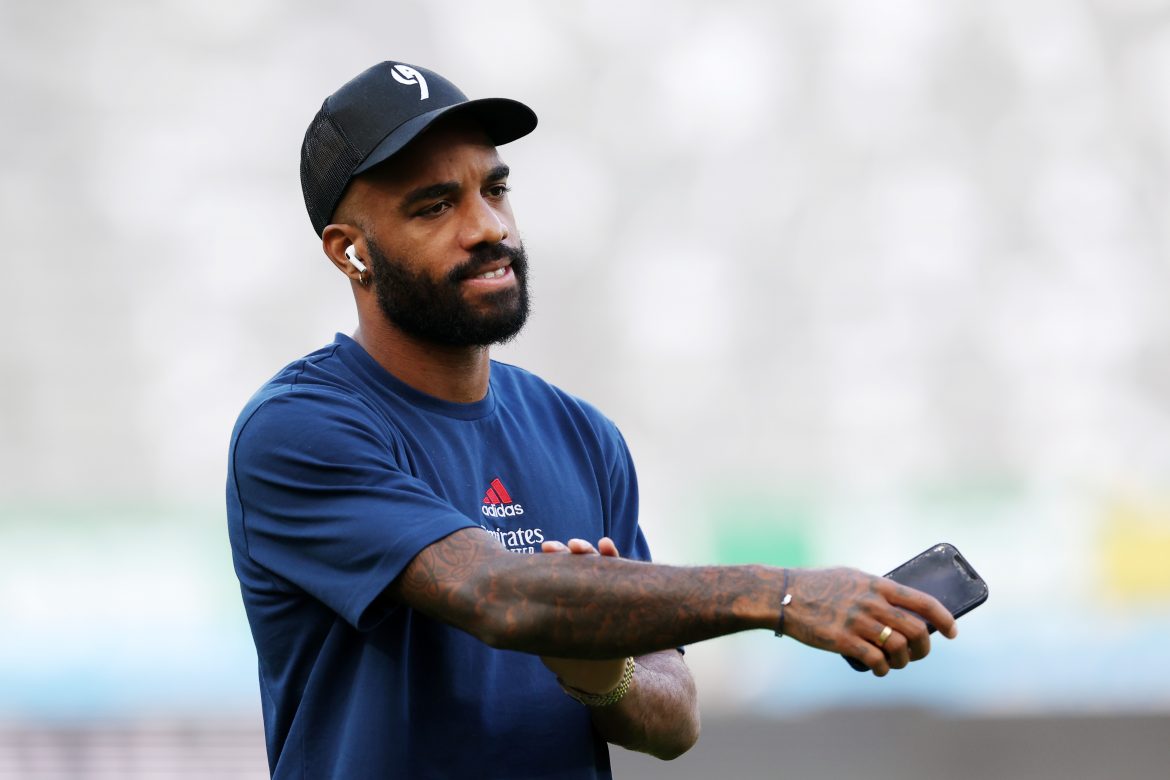 L’Équipe report this afternoon that Alexandre Lacazette has agreed to a return to Lyon after five years at Arsenal, with his move as a free agent to be announced soon.

The French forward spent seven seasons in the first team at his hometown club, scoring 129 goals and winning the 2012 Coupe de France before his €54m move to Arsenal.

Contacts between player and club began in autumn, with Lyon pushing to bring him back in the winter. At that point, Lacazette had indicated that Lyon’s absence from Europe next season would be a deal-breaker, but the forward has now decided to drop that condition, with the club absent from continental competition next season.

Lacazette has accepted what is estimated to be half of his salary at Arsenal, amounting to around €5m a year, which will partly be compensated by his signing-on fee. Lyon see his return as the start of a new policy where the squad will be built around players who are part of the club’s DNA, along with academy products such as Maxence Caqueret and Castello Lukeba.