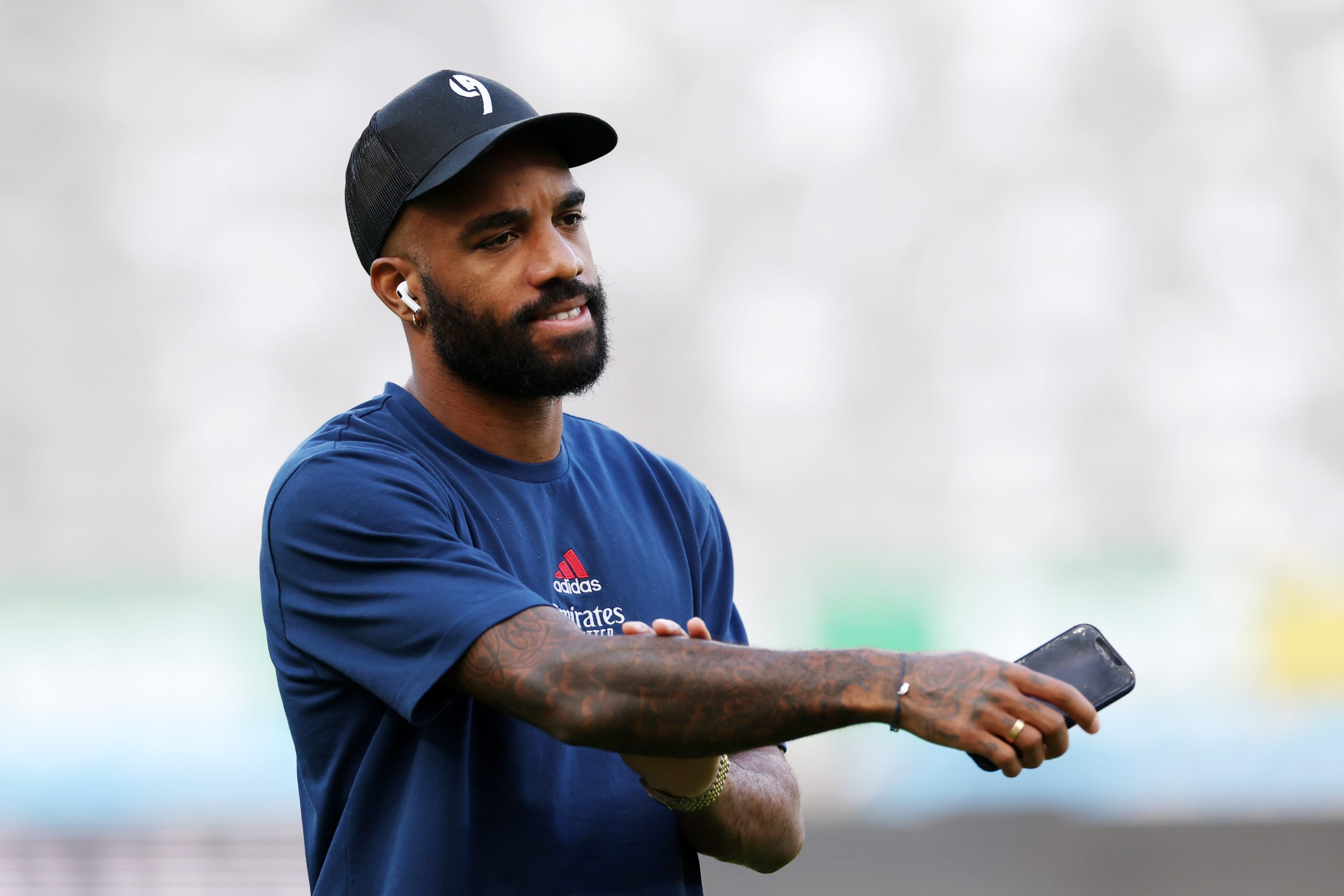 Speaking at his unveiling, Lyon striker Alexandre Lacazette (31) spoke about his progression whilst at Arsenal, and stated that he believes that his leadership qualities “advanced” whilst at the London club.

He said, “I think I advanced in my leadership, I earnt more experience. I also progressed in my game as well. I know the house and the values of the club. There has maybe been a little fracture in the past seasons (at Lyon) and I hope to help everyone refind their love for the club.”

He continued, “My return became evident a few weeks back. Even without Europe, the project is important. I feel as though I’ll be useful in the dressing room and on the pitch. Returning was the best decision to make.

Lacazette also revealed the contact he had with manager Peter Bosz, as well as the management at the club before making his return. “Bosz called me last week and we chatted. It was a short call, but he told me what he expected from me. I also already knew what was happening at Lyon, but the club came out to see me. It was a strong signal.”

Five years have elapsed since he was last at Lyon. Lacazette reflected on the changes at the club, as well as a change in the role that he will play in returning to the side as a more experienced player. “I can see changes at the training centre. There are more people. You can see the difference, there is ambition. I have a role, a big role with the young players, I know. I will do my best to allow us all to have a beautiful season. At a young age, I wanted to make a mark in the history of the club. I have already started and I don’t want to stop.”

PSG have €80m to spend this summer