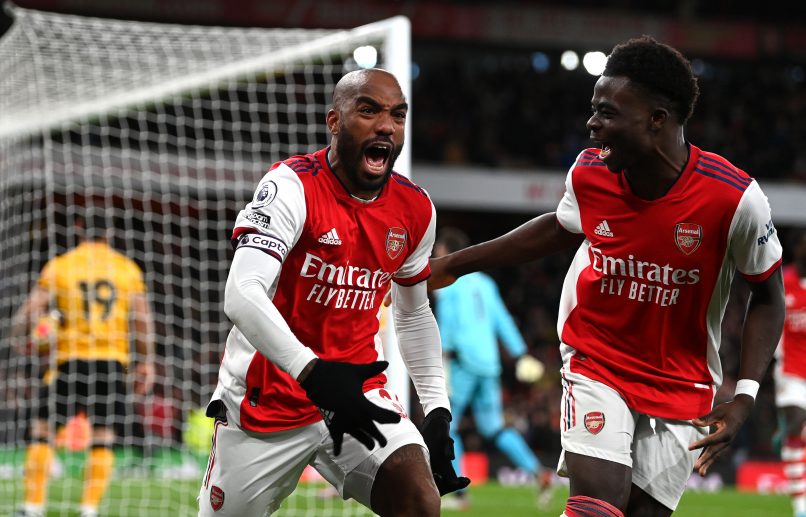 During an interview with French broadcaster Canal+, Arsenal striker Alexandre Lacazette spoke about his appointment as captain of the North London side, despite his contract coming to an end this summer.

What does your captaincy represent?

I’m proud. It’s perhaps one of the seasons where I have the most responsibility within the team. I think I’m mature enough now for it. I maintain a good relationship between the squad and the staff. I try to bring the most confidence possible to my partners. Last year, I had said to Bukayo [Saka] to play how he wants, that if we lost, I would take responsibility and that he shouldn’t worry. Then, we played a sick game and he scored. He said to me, “when you told me that, it really relieved me.” So yeah, it’s nice. But seriously, nothing much has changed in regards to the others.

Do you feel the confidence of your teammates?

I really feel it. I also feel that they listen. When I give instructions, when I speak, I feel that they’re all attentive. But no, to be honest, it’s great. It’s a different status that I have now.