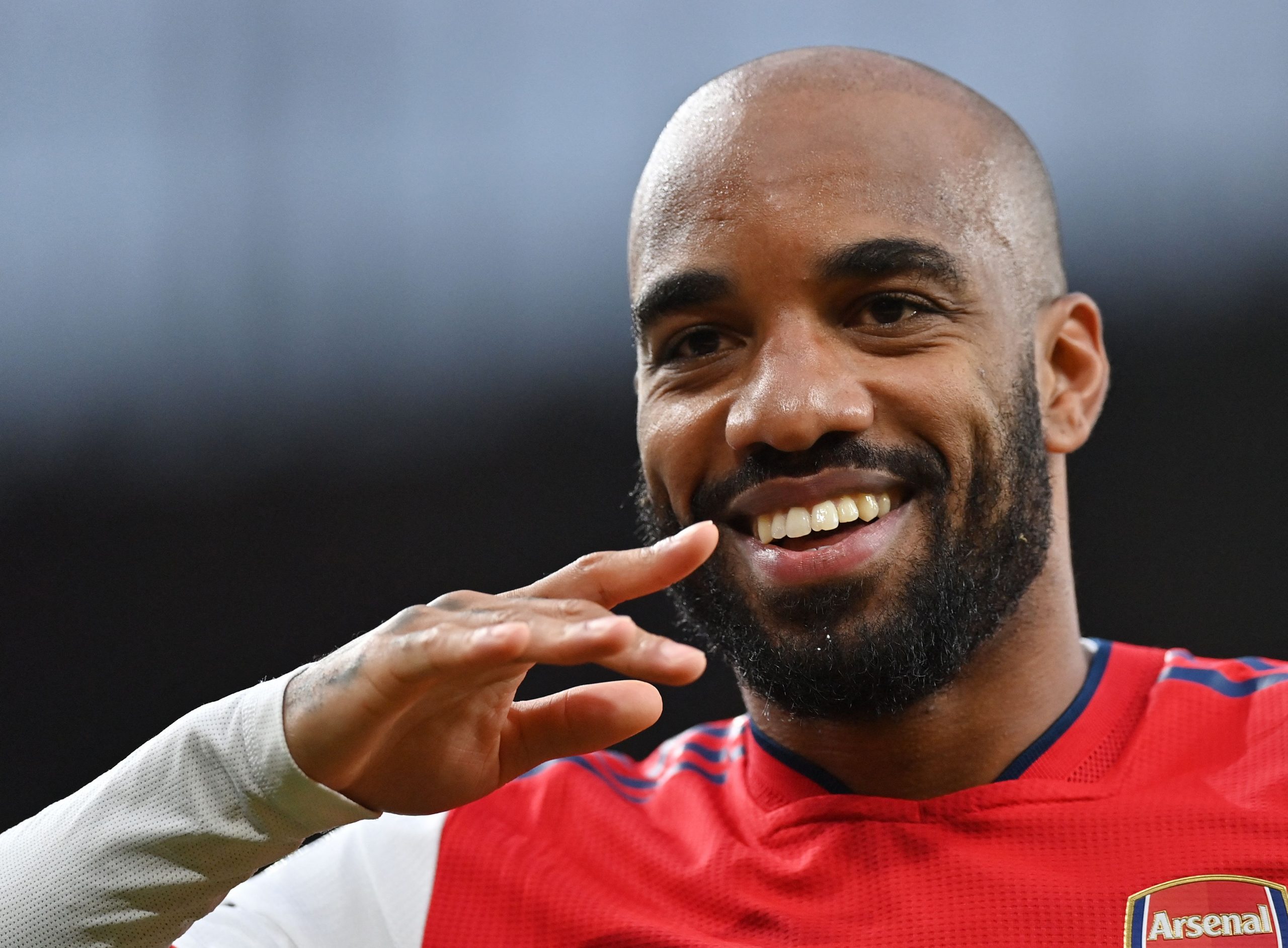 With his contract with Arsenal running out in June this year, French striker Alexandre Lacazette (30) sat down with Canal+ to discuss his future. The former French international evoked a potential to return to Lyon, the club where he spent his entire career before his transfer in 2017, scoring 129 goals in 275 games.

On discussions with Lyon:

I’m in discussion with a lot of clubs, I’m open. I never cut contact with Lyon since I left. I try to go back to the club once or twice a year to see the medical staff because we’re really close. So yes, now Lyon know that I’m free, they’ve come by the information.

Whether he would return without European qualification:

Whether Lyon has lost a part of its identity:

Yeah, it’s true that it’s a bit sad, a bit of a shame that we all left at the same time. That was maybe an error from the club. I know that quality is arriving with [Castello] Lukeba, [Maxence] Caqueret and [Rayan] Cherki, who are doing a great job. There’s [Malo] Gusto too, who’s superb. But we’ll see for the future.

On a potential reunion of the old Lyon “gang”: