Alexandre Lacazette to be unveiled as Lyon player tomorrow morning 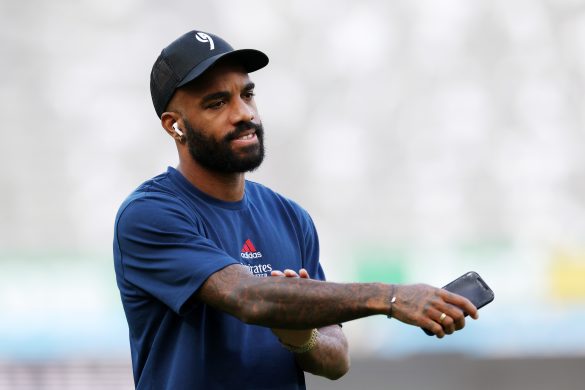 RMC Sport report this afternoon that Alexandre Lacazette will be unveiled to the press as a Lyon player against tomorrow morning, sealing a return to the club after 5 years at Arsenal.

The 31-year-old is returning to his formative club on a free transfer, with his medical taking place this afternoon. The press conference has been called by Les Gones for 9AM tomorrow.

In his first spell with Lyon, Lacazette scored 129 goals in 275 appearances, and won the 2012 Coupe de France. He returns to his home town as the club look to focus on a core of home-grown players to recover from a disappointing campaign this year.