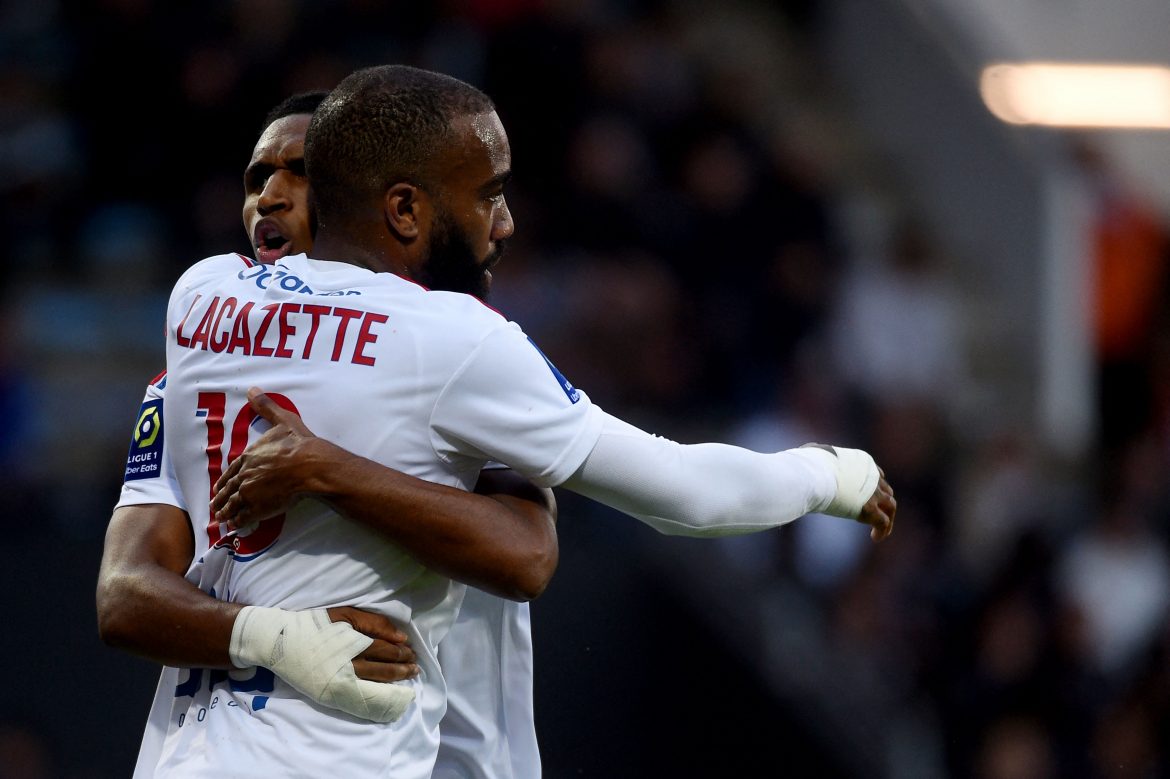 L’Équipe report that Lyon captain and centre-forward Alexandre Lacazette will have surgery on to remove a polyp located on his vocal cords at the beginning of next week, in a bid to fix his continuously hoarse voice which was the subject of social media reaction at the weekend.

This turns out to be the root cause of the French international forward’s voicelessness which has continued as a problem for several months, ensuring that he has been unable to speak since the beginning of summer.

Lacazette has been in quite serious pain for several months know, but refused to undertake any surgery earlier that before the September international break so as to not miss out on any Lyon fixtures. Following surgery, he will need to not speak for several days as he recovers.