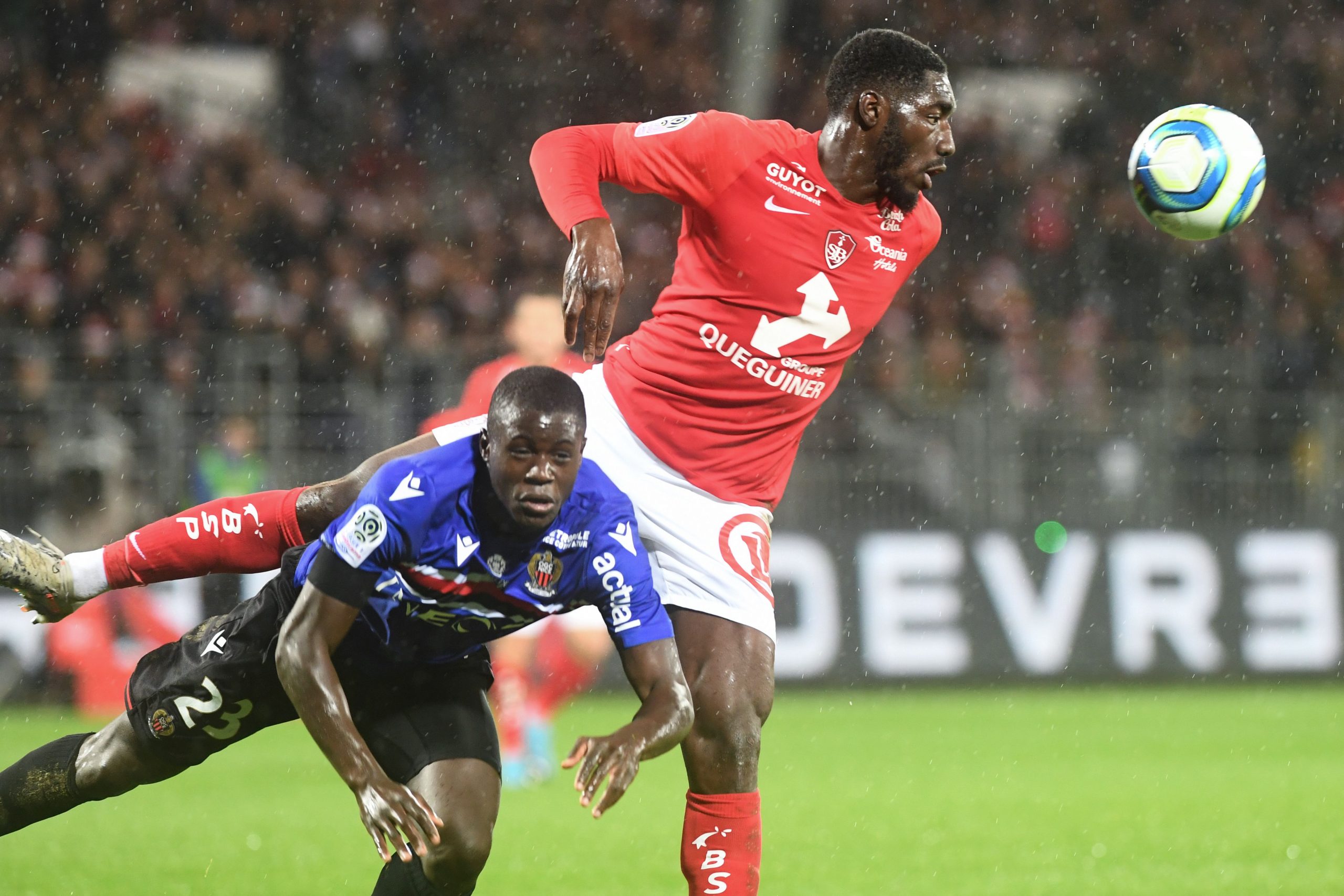 As reported by Le10Sport, representatives of Caen striker Alexandre Mendy are not aware of an offer from Celtic for the 28-year-old Ligue 2 player.

L’Équipe had reported last month that the Scottish club made a €3m bid for the former Bordeaux and Guingamp striker who has managed 16 goals in 31 French second-tier games this season, despite Caen failing the challenge for promotion.

Mendy’s representative Warsame Egal, dismissed the story, however, telling the outlet: “We don’t know where the story comes from… If a club wants a player, they still start by asking the player if he wants to move, right? But I haven’t been contacted by anyone, so I think it’s obviously false.”