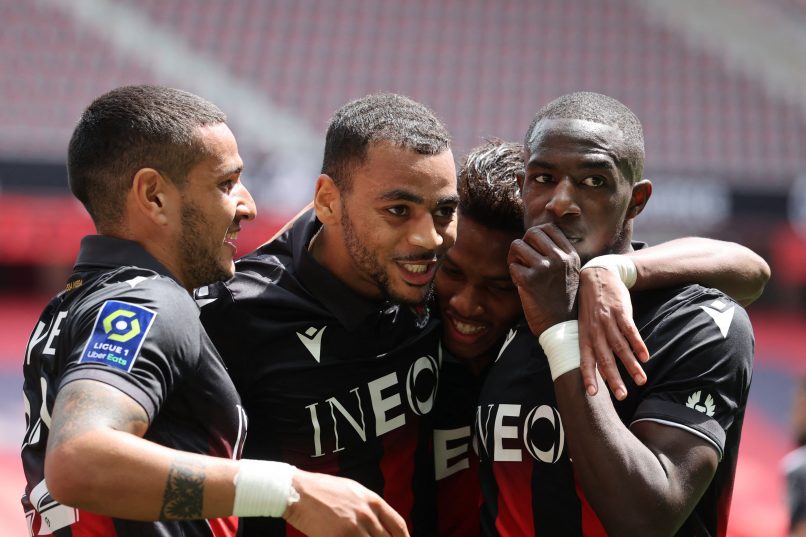 As reported by Foot Mercato, OGC Nice attacking midfielder will finish the season with the south coast club in Ligue 1.

Having been struggling for game time after recovering from serious injury at the start of the season, the former Arsenal and West Ham target had been linked with Metz and Lorient this month while his coach, Christophe Galtier, had explained at a recent press conference that the 23-year-old would be allowed to leave on loan this winter.

However, given that Sporting Director Julian Fournier has considerable confidence in the Frenchman for the future, it has been decided he will stay put this window.