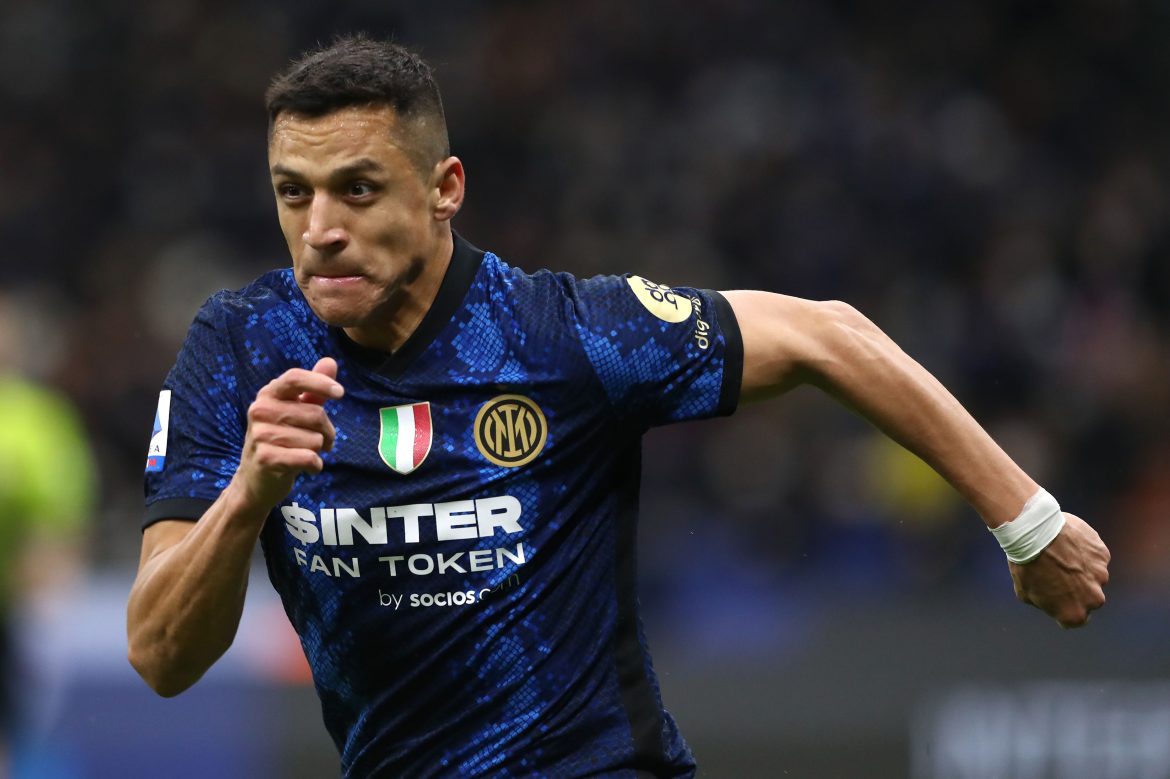 L’Équipe report this afternoon that Alexis Sánchez has reached an agreement with the Inter management for his contract to be terminated, with the Chilean forward now set on joining Marseille.

Marseille are now confident of getting a deal over the line, after weeks of talks between the former Arsenal and Manchester United man’s entourage and his current club over rescinding the final year of his deal with the Nerazzurri.

The player, who will receive €4.5m in compensation from the Italian side, has already discussed the outlines of a deal with the Ligue 1 club, as he is determined to join a team competing in the Champions League this season.

The Chilean international will be leaving Inter after a three-year spell which largely saw him in a secondary role, but nevertheless scoring 20 goals in over a century of appearances and winning the 2020/21 Serie A title.

He joins to bolster Marseille’s attacking options, which already consist of Arkadiusz Milik, Cédric Bakambu, Bamba Dieng, and (the Colombian) Luis Suárez, along with Dimitri Payet as an option for the second striker role.