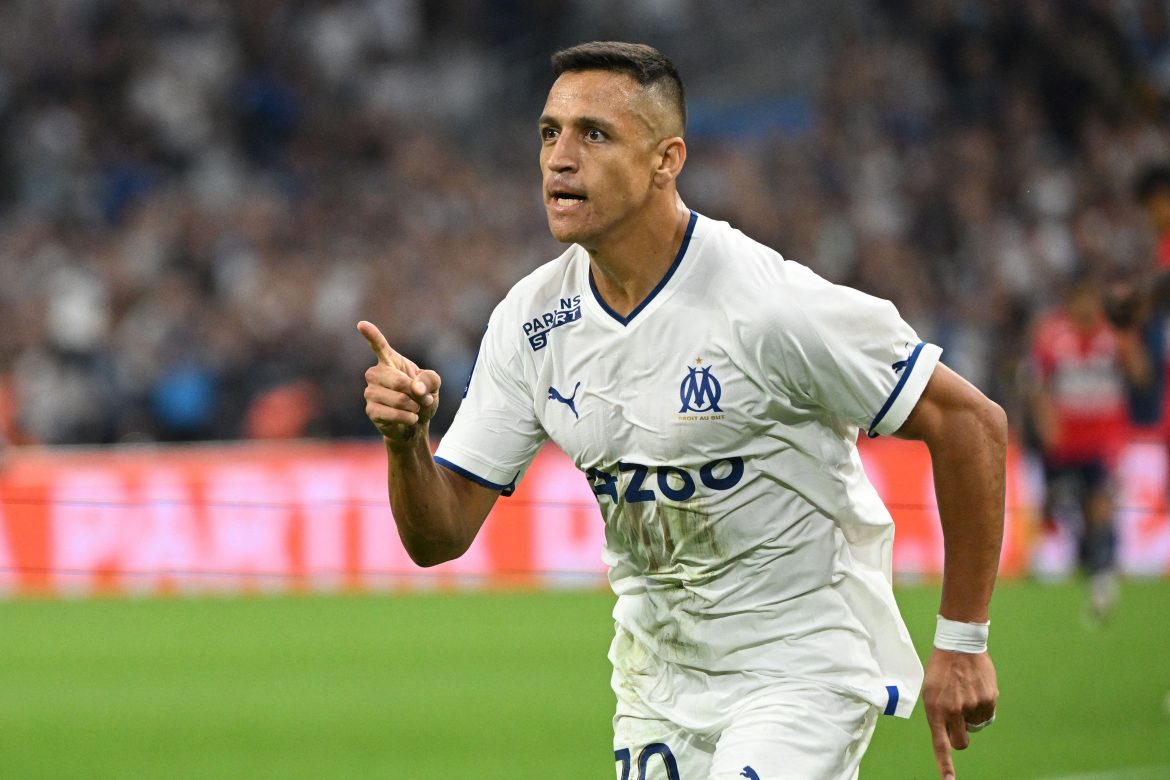 Alexis Sánchez was left warming up for Marseille’s match against Angers with Bamba Dieng, who was back on the team sheet for the first time this season. They did not have the opportunity to team up on the pitch as the former Inter Milan player finally remained on the bench.

Tudor preferred to keep Sánchez, who had returned from international duty two days earlier and played two full friendlies with the team – against Morocco (0-2) and Qatar (2-2) – in the match. The Croatian coach intends to spare his 33-year-old striker when the circumstances are favourable, according to L’Équipe.

Tudor knew he would need him for Tuesday’s clash with Sporting Portugal, a match that is already crucial to OM’s Champions League survival.

After missing the first game at Tottenham through suspension and being very quiet for only an hour against Eintracht Frankfurt, Sánchez, who has made 65 appearances in the Champions League, has revenge to take. He has not scored in the European Cup for almost a year, having won a match with Inter against Sheriff Tiraspol (3-1 on 3 November 2021).