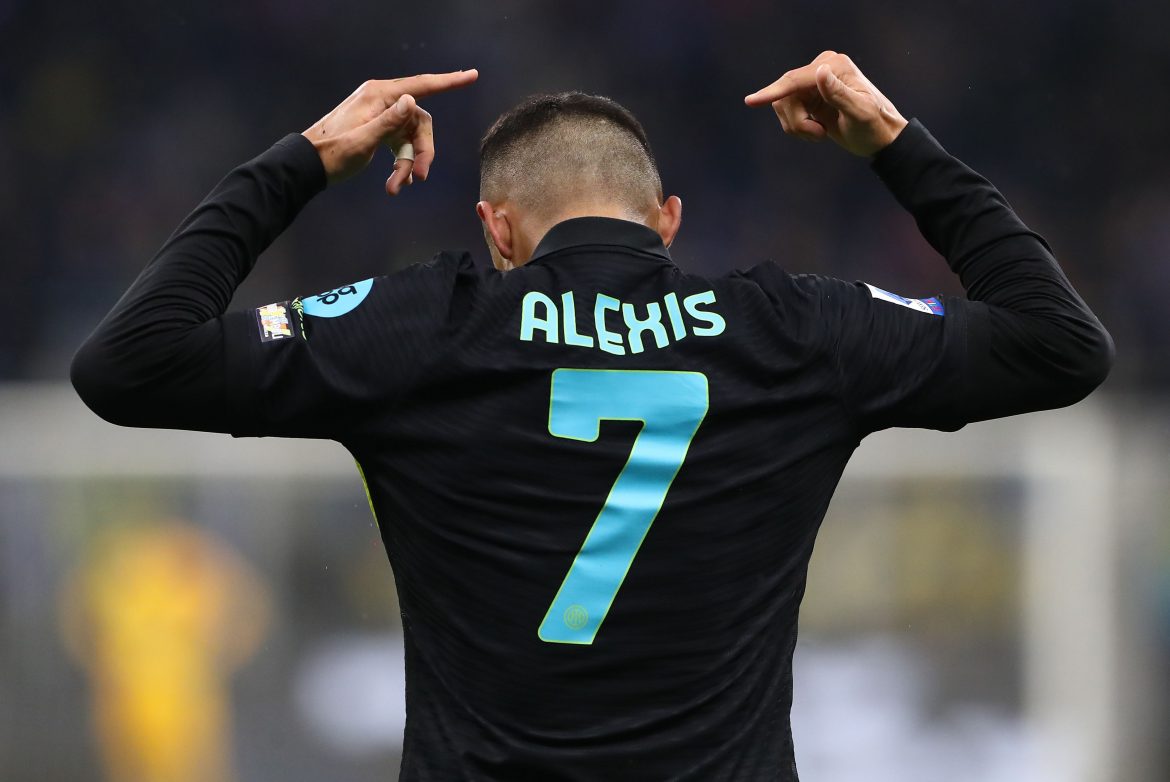 According to Fabrizio Romano Alexis Sánchez (33) has signed documentation for the termination of his current contract at Inter Milan – he is set to travel to Marseille this week to complete a free transfer to the Ligue 1 club. A contract has already been agreed for the Chilean to sign on a two-year deal which is soon set to be signed.

Last night OM president Pablo Longoria admitted that there were discussions with Sánchez during the build-up to OM’s season opener where the Olympians breezed passed Oscar Garcia’s young Reims side four goals to one. The former Arsenal and Barcelona man is set to earn a salary of €3m in the south of France.

Sánchez will reportedly earn a €4.5m fee from the final year of his Inter contract after playing a background role as a back-up option last season for the Serie A side. However, the Chilean leaves Italy having scored 20 goals in 108 appearances after signing from Manchester United in September 2020.