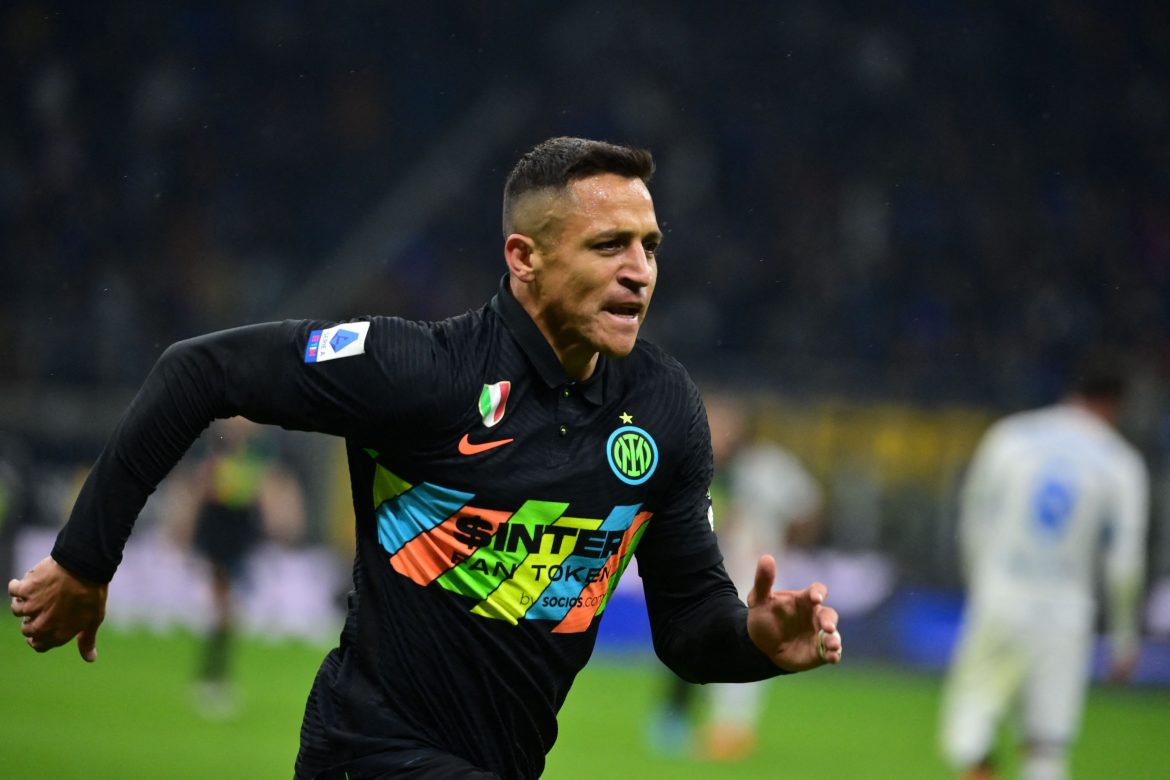 RMC Sport report this afternoon that Chilean forward Alexis Sánchez is expected to complete his switch to Marseille over the course of next week, in a move that will be completed once he has agreed on a contract termination with Inter.

The former Arsenal and Barcelona man, who will also have to iron out some personal administrative issues once he is no longer linked with the Nerazzurri, is set to sign a two-year deal with OM.

Sánchez will earn a salary of around €3m in the south of France, with his addition to the wage bill meaning that Marseille hope to sell at least one forward from their options of Arkadiusz Milik, Cédric Bakambu, Bamba Dieng, and (the Colombian) Luis Suárez.

Sánchez will reportedly earn a €4.5m fee from the final year of his Inter contract, as he leaves Italy after a three-year spell which saw him largely in the role of a backup option but during which he nevertheless scored 20 goals in just over a century of appearances, and notably played a part in the team’s 2020/21 Serie A title win.

Anthony Modeste to Borussia Dortmund is a done deal