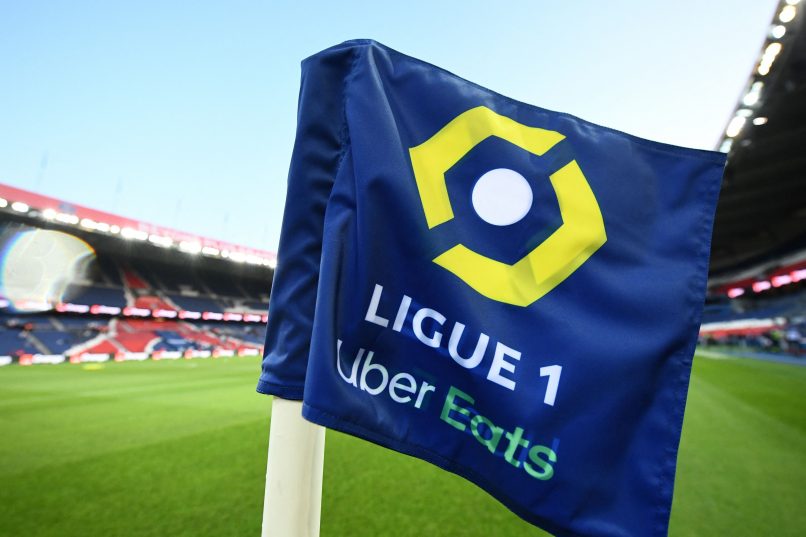 As reported by L’Équipe, mirroring proceeding at this week’s Coupe de France semi-finals, all Ligue 1 and Ligue 2 matches this weekend will see the message “No To War” displayed at each stadium in France in response to Russia’s invasion of Ukraine. The message will be incorporated into the pre-match protocols of games in both divisions.

PSG and Saint-Étienne players came together to display a banner saying “Peace For All” before their meeting at the Parc des Prince last weekend while Reims players’ late arrival for their game with Monaco at the weekend was also designed as a protest against Russia’s invasion of Ukraine.