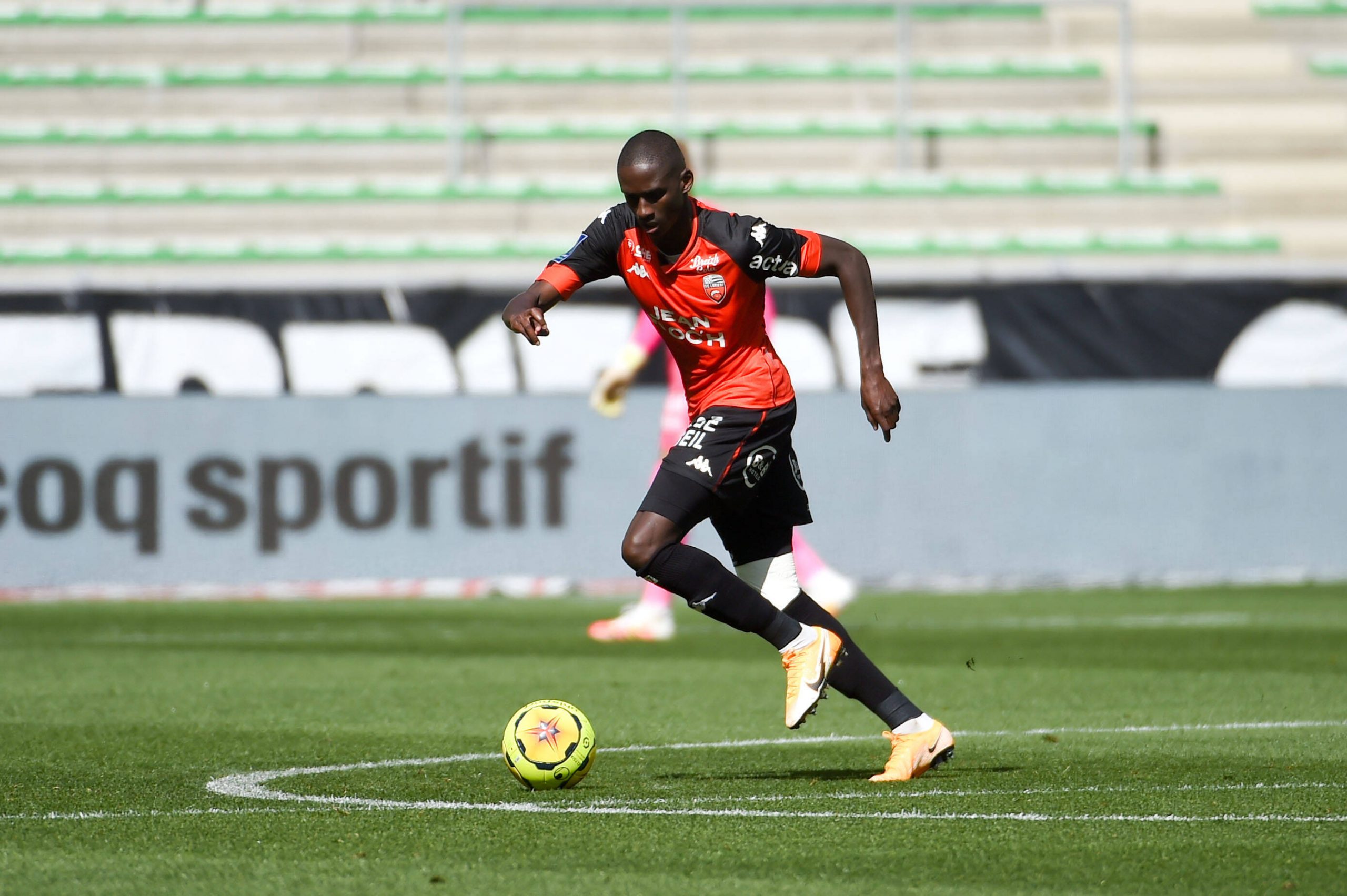 As reported by Ignazio Genuardi, Lorient defender Houboulang Mendes is attracting interest from Spanish club Almeria this transfer window with a French club also keen on the player.

The 24-year-old has been used as both a right-sided centre-back as part of a three man set up and as a right-back this season for Lorient who struggled against relegation for much of the campaign as Mendes equally struggled for form.

However, the French born Guinea Bissau man’s contract is up at the end of this season and is seeing interest from the recently promoted La Liga side with Ligue 1 club Montpellier also keen on the defender, although Almeria’s case is more advanced.

The former Laval defender has played 82 games for FCL since joining the club in the 2018/19 campaign, adding five assists, including two in 36 Ligue 1 games this season.