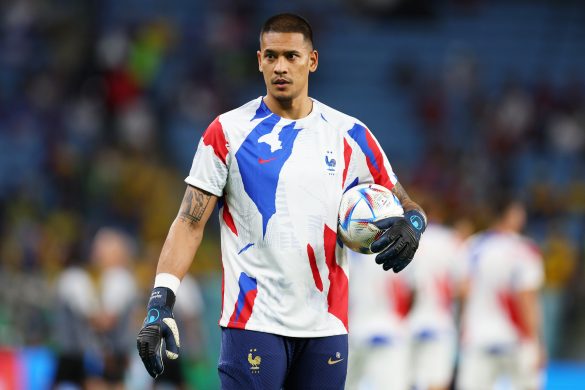 RMC Sport report this afternoon that France goalkeeper Alphonse Areola’s absence from today’s training session is due to the goalkeeper suffering from minor back pains.

The West Ham man has been rested for the day and is in the treatment room, but there is no major worry in the France camp with regard to his fitness.

The 29-year-old, who has five caps for France, is the only absentee in the squad, with the other 23 available players out on the training pitch ahead of the final group stage match against Tunisia on Wednesday.

Les Bleus have already qualified for the last 16, and Didier Deschamps is expected to rotate his team as they look to secure top spot in their group. One of the players rested could be Kylian Mbappé, with the Paris Saint-Germain man nevertheless keen on playing, as he looks to continue his impressive form after scoring three goals since the start of the tournament.