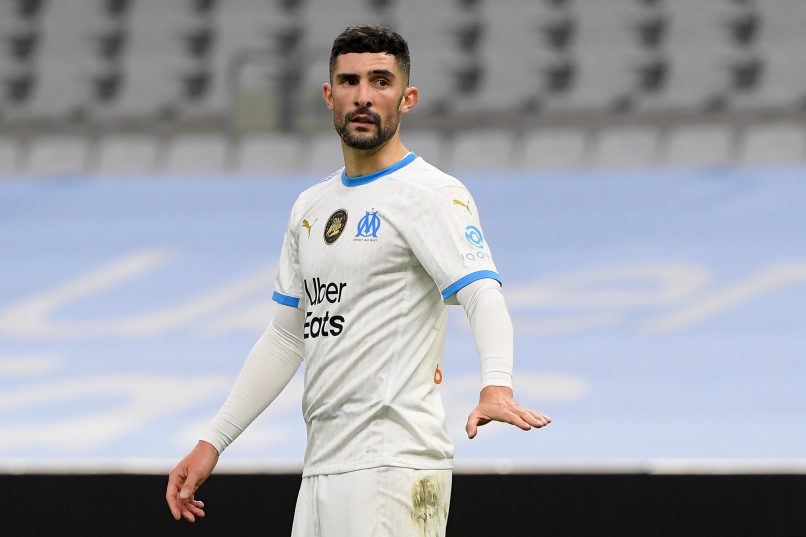 L’Équipe report today that defender Álvaro González has returned to Spain, having been effectively dropped from the Marseille squad this season and seeing his playing time drastically reduced.

The 32-year-old flew home with the club’s permission, and has yet to return for training, with the parties involved expected to discuss the issue this week.

The former Villarreal man had been vice-captain last season, but has been limited to just 6 Ligue 1 appearances this season, recently not even appearing in the matchday squad.

Marseille had already tried to offload the centre-back last summer, with a deadline day move to Valencia never materialising. González had hoped his financial effort in delaying his salary to help the club sign Amine Harit would help him gain some goodwill from the club.

Nevertheless, manager Jorge Sampaoli only sees him as the fourth or fifth choice centre-back, despite the defender’s attempts to convince him otherwise. Like Jordan Amavi, he is seen as too limited for the coach’s philosophy, with a heated discussion between player and manager only worsening their relationship in December.

Despite the management’s efforts to offload him, González has been adamant in his willingness to stay, and try to outlive the Argentine – as evidenced by his refusal of an offer from Bordeaux this winter.

Whether the Spaniard will appear again for OM, and whether his relationship with Sampaoli is beyond repair, will depend on this week. In any case, his entourage are looking at finding him a new club, with a final big contract in a Gulf state being looked at as an option.