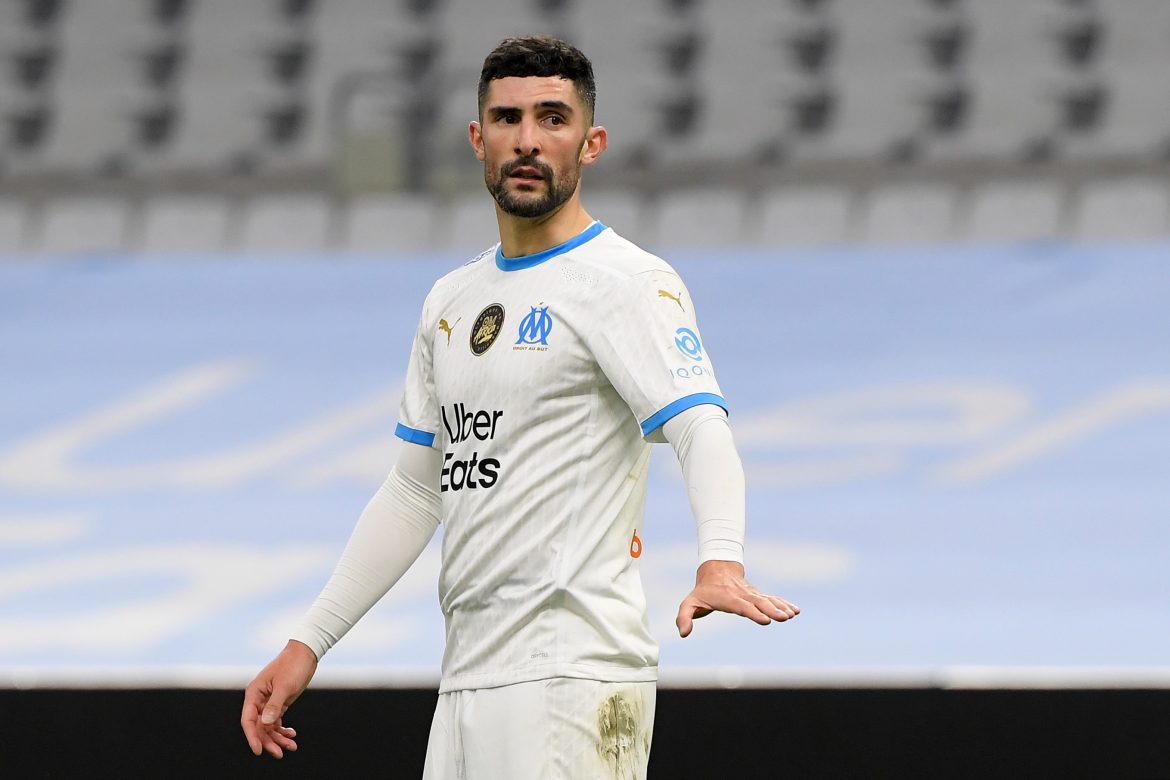 The Spaniard terminated his OM contract by a mutual agreement earlier this month, with interested clubs preferring to sign him on a free transfer. His departure from the club was sealed during last season, after falling out of favour with then-coach Jorge Sampaoli, with González having seen very little playing time under the Argentine despite impressing when he first arrived at the club.

His final game came in February, and the centre-back then returned to Spain. He was under contract until 2024. González was then linked to a potential move in Spain or Turkey, but has instead signed an initial one-year contract with the Saudi Arabian team.

The former Villarreal defender will have made 75 appearances in total for Marseille, having been a regular starter in his first two seasons.