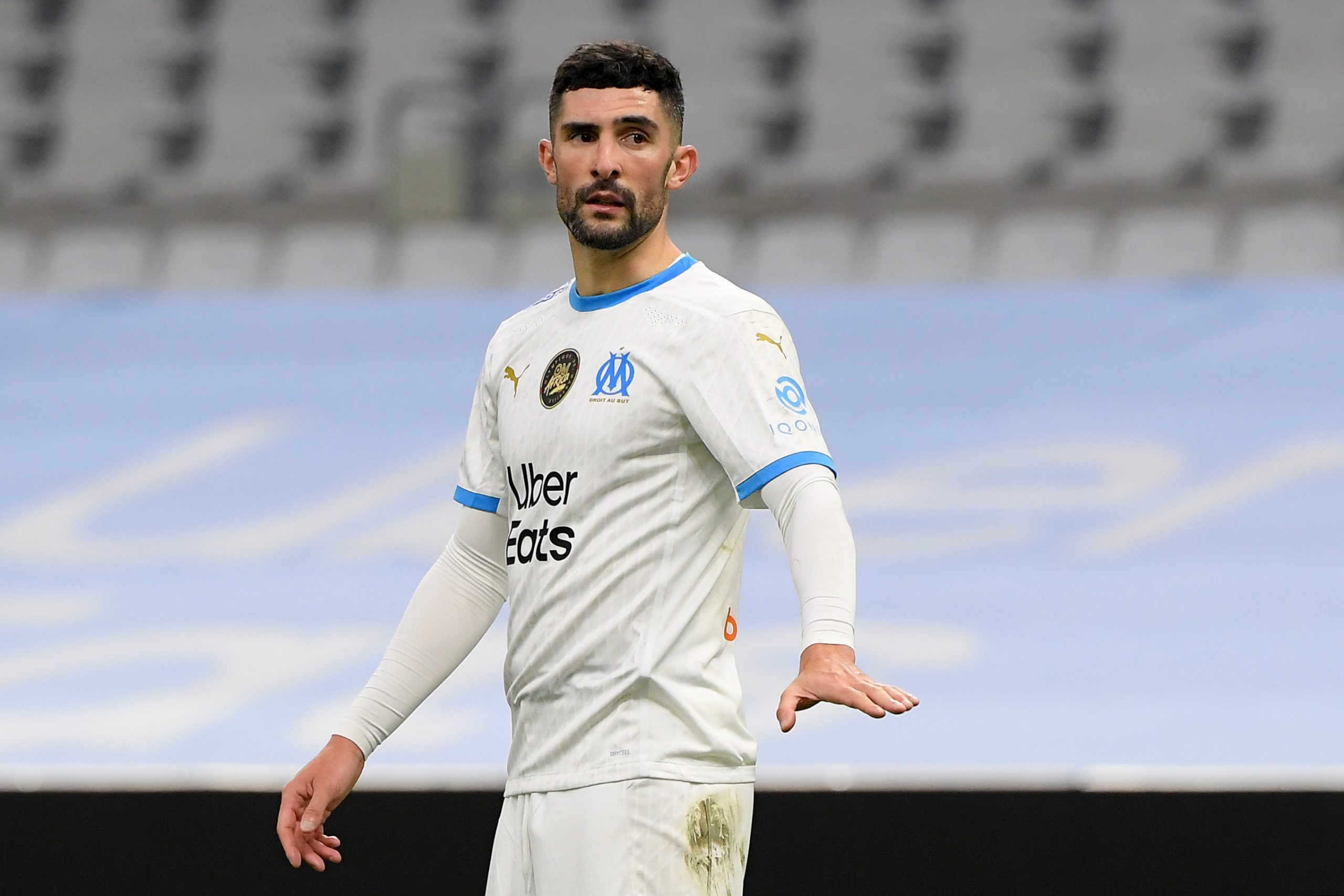 The centre-back had been scarcely used by manager Jorge Sampaoli of late, only making 11 league appearances this season despite being a regular in the previous campaign.

The former Villarreal man will complete the contract termination in the days to come, with his deal originally to expire at the end of the 2023/24 season.

L’Équipe had reported last week that González had already flown back to Spain and not returned for training, with the club’s permission. He is reported to be set to receive considerable compensation as part of the agreement, as he leaves Marseille after two and a half seasons.

Kylian Mbappé will not join Barcelona