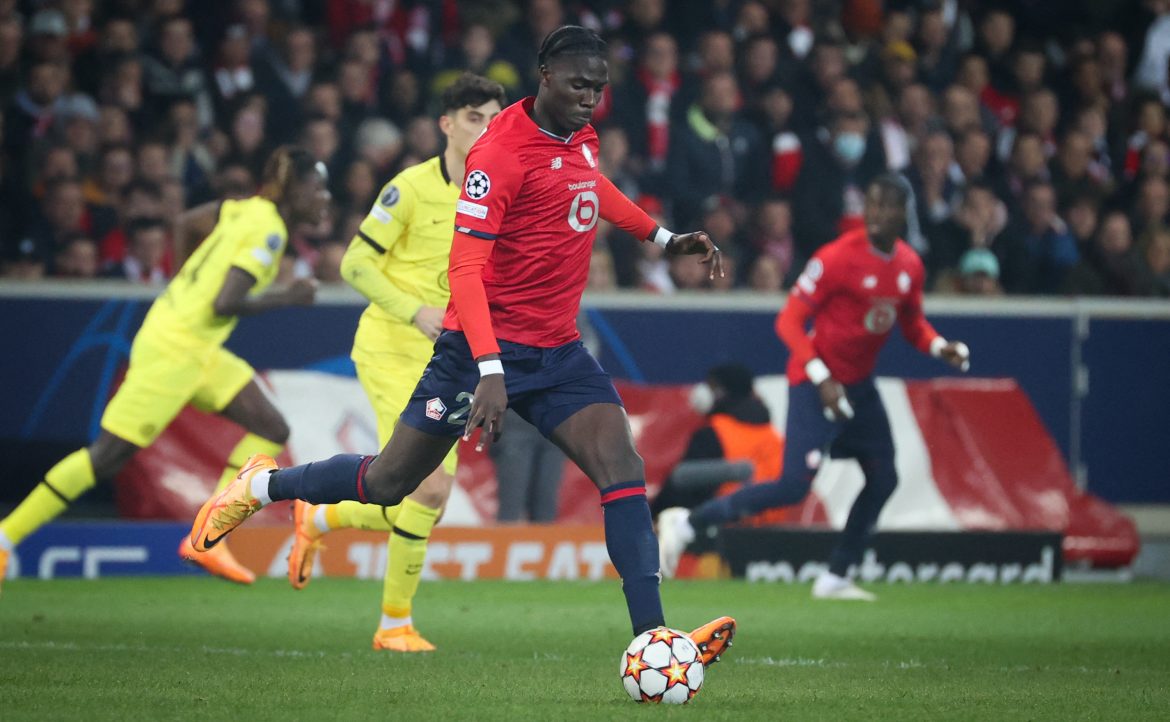 Belgian football correspondent Sacha Tavolieri reports this afternoon that midfielder Amadou Onana’s move from Lille to Everton is now a done deal, with agreements having been reached between all of the parties involved.

The Premier League side have struck a deal with Les Dogues over an initial €36m fee, with a potential €4m in add-ons, while the players himself has also agreed terms with his new club.

The midfielder is set to fly out to England tonight, in order to undergo his medical tomorrow and put pen to paper on a five-year contract.