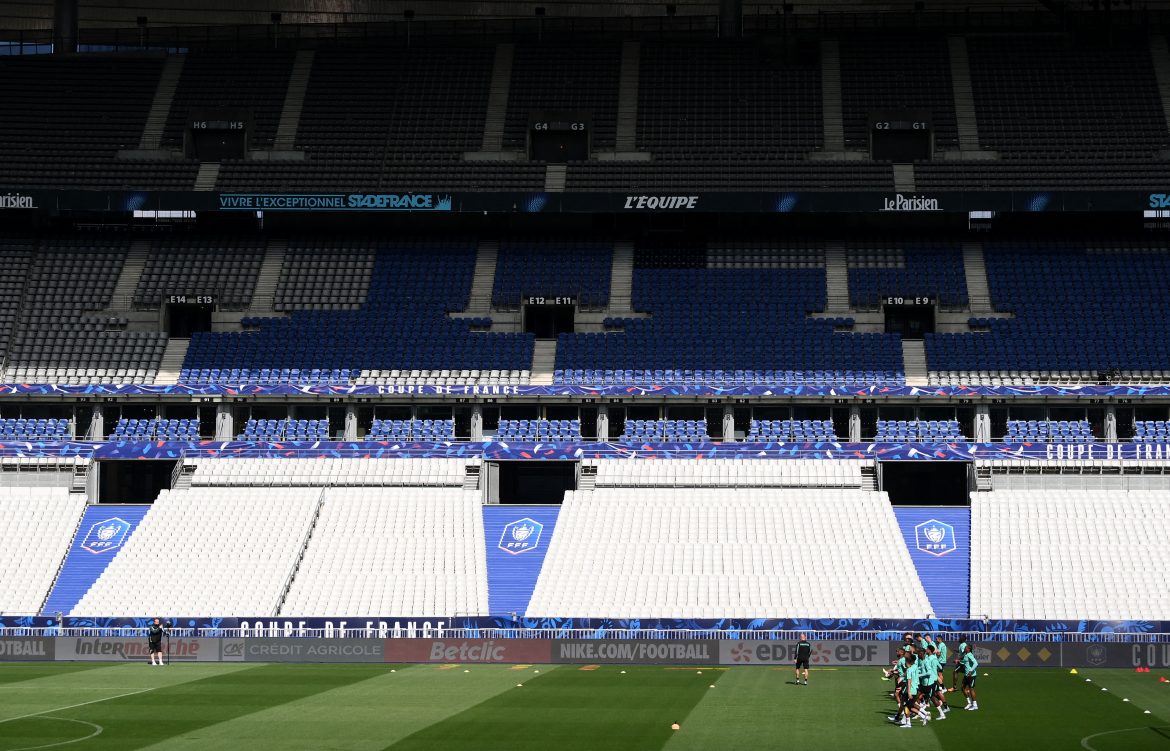 As reported by L’Équipe amateur French side ASA Montereau have been excluded from the Coupe de France for two years after a match on 12th June against US Palaiseau was marred by racists insults.

“Go back to your cage you dirty monkey” were the disgraceful words shouted by supporters as Ivorian goalkeeper Amone Glossoa was setting himself in a penalty shootout in the second round of the Coupe de France – after tensions that were rising for the last part of the match.

Accompanied by his captain, Glossoa immediatly went to see the referee – before exiting the field of play into the dressing room. The match was then halted for good.

A few weeks later saw the Paris league sanctions on Montereau – they forfeited the match and are excluded from the Coupe de France competition until at least 2024, being forced also to play home matches elsewhere and being fined €200.